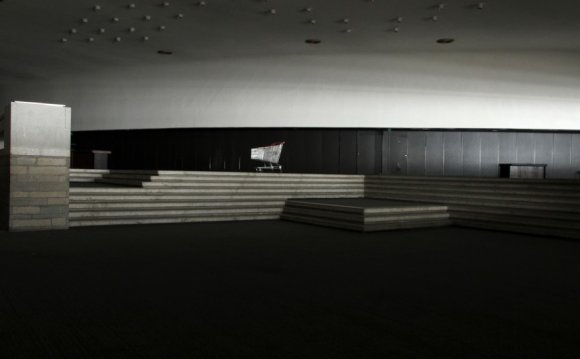 Inside of the Pantheon dome in Rome

The Pantheon is a circular building with a portico supported granite Corinthian columns. Its Roman concrete dome is 4535 metric tons. It is made from several materials, including marble, granite, concrete and brick.

The Parthenon is a Doric temple supported by ionic columns. It has a rectangular floor and is made entirely from marble, with a limestone base. An ionic frieze runs around its exterior walls. The east pediment narrates the birth of Athena, while the west pediment shows the contest between Athena and Poseidon to become the city’s patron god.

A view of Pantheon, an ancient temple of Rome, located near piazza NavonaParthenon, Greece

The Pantheon was originally built by Marcus Agrippa in 27 BC, and the inscription on the front reads “M Agrippa L F Cos Terium Fecit, ” or “Marcus Agrippa built this when he was consul for the third time.” However, the entire Pantheon was destroyed except for this façade, and the Emperor Hadrian rebuilt it on the same site in 126 AD. The building was given to Pope Poniface IV in 609 AD and was converted to a Christian church, saving it from destruction or looting. It was used as a tomb in the Renaissance and is the location of some royal tombs.

The Parthenon was built between 447 and 438 BC by Iktinos and Kallikrates as a temple to Athens’ patron goddess, Athena. A fire in the middle of the 3rd century AD destroyed its roof, but it remained a temple to Athena until Theodosius II decreed that all pagan temples should be closed in 435 AD. Athena’s image was looted from the temple in the 5th century AD and taken to Constantinople. The Parthenon was converted into a Christian church in the 590s, and in 1687, the building was partially destroyed in a battle between the Turks and the Venetians when it was used to store gunpowder and shelter civilians. Sculptures were then stolen from the Parthenon and rubble was looted for building material for the next 150 years. In 1842, when Greece became independent, the area became a historical precinct controlled by the Greek government. Efforts at restoration began in 1975.

The Pantheon was originally built as a temple to all the Roman gods. It is currently a Roman Catholic church and a popular tourist attraction.

The Parthenon was originally built as a temple to the Greek Goddess Athena. It is now a museum.

Roman Sculpture and Architecture and the Greek Tradition