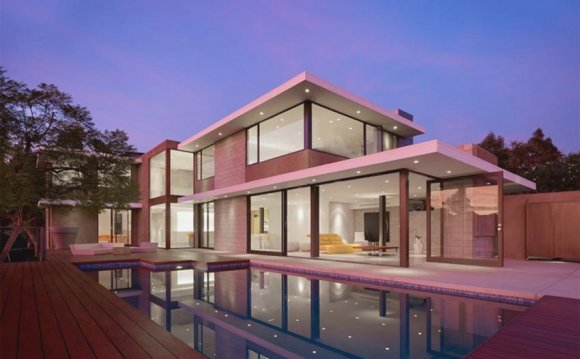 In his book Coast of Dreams: A History of Contemporary California (2005) cultural historian Kevin Starr calls Heidi Richardson “especially adept in using architecture to tell one or another story on behalf of her northern California clients. Richardson’s patrons can pick and chose from dozens of metaphors - Greek or Roman classical, Japanese, Cape Cod, the South of France, each of them fitting so easily into the eclectic northern California mix - as a way of telling themselves who they were or who they want to be.”

Heidi Richardson established the firm in 1984 after a seven year association with William Turnbull Associates of San Francisco, where she was involved in project design and management of both commercial and residential projects. In her own firm, projects have varied from modest residential remodels to large-scale commercial projects. Her work has been published widely in Architectural Record, Architecture, House and Garden, Home, and Sunset magazines. Heidi is involved in every phase of work at Richardson Architects, giving consistency and personal attention to every detail. The product of this attitude has been numerous awards in historic preservation, interiors, seismic renovations, and the role of Project Architect for several associations with internationally known architects. Ms. Richardson has served as juror for numerous magazine design awards, and as visiting critic and lecturer at the University of California, the University of Sydney, and the San Francisco Center for Architecture and Urban Studies. Heidi has also served as a planning commissioner in the City of Mill Valley.