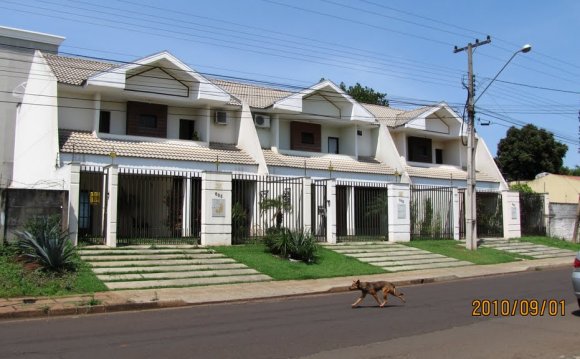 From Victorian terraces to modernist apartments, industrial lofts to Georgian piles, we are in thrall to period homes. Original detail – be it sash windows or iron girders – is king, so much so that we ignore the drawbacks of old houses: draughty windows, tough planning laws, and identikit layout.

According to a new exhibition that traces the history of British mass housing, there's a very good reason we love old houses: space. Period homes, compared with contemporary ones, have lots of it.

Part of the attraction is how flexible these spaces are. Victorian terraces can be divided into flats (some better than others); suburban semis can be expanded up, out and back. We can knock out walls, fit giant plasma screen TVs above fireplaces, and build into attics and basements. "We've adapted to these traditional houses well, " says Althorpe. "We want period homes, but adjust them to fit."

The creation of our vast traditional housing stock is a story of building booms followed by falling standards, changing tastes and lifestyles, improved transport, government priorities and war.

Georgian developers laid out elegant terraces and crescents that offered a genteel, 'Jane Austen' form of urban living. Layouts were spacious and standardised, adjusted according to class and income. But the industrial revolution and its accompanying population explosion led to a house building frenzy, which spiralled out of control. The result? Little regulation and squalid living conditions.

An 1875 Public Health Act required local authorities to implement building regulations: each house had to be self-contained, with its own sanitation (usually a backyard privy) and water. New standards in window size, door height, materials and street layout were set, and the terrace was born.

A mini construction boom followed the first world war, funded by public subsidies, and by the 1930s banks were changing how they lent money, meaning people could buy their own homes more easily. This led to the building of vast new estates. Here, design was foremost: suburban houses harked back to a jumble of historical periods, from Elizabethan to arts and crafts to neo-Georgian, that are still popular today. And urban apartment blocks took their cue from sleek art deco Europe and Hollywood.