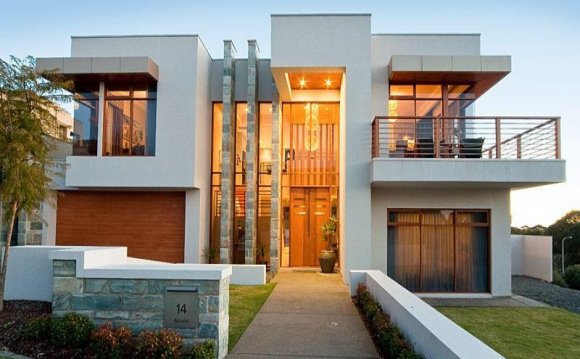 The Museum first opened its doors on 18 April 1881, but its origins stretch back to 1753 and the generous offer of a renowned doctor, Sir Hans Sloane.

Sloane travelled the world treating royalty and members of high society, while fulfilling his passion for collecting natural history specimens and cultural artefacts along the way.

After his death in 1753, Sloane's will allowed Parliament to buy his extensive collection of more than 71, 000 items for £20, 000 - significantly less than its estimated value.

The government agreed to purchase Sloane’s collection and then built the British Museum so these items could be displayed to the public.

In 1856 Sir Richard Owen - a brilliant natural scientist who came up with the name for dinosaurs - left his role as curator of the Hunterian Museum and took charge of the British Museum’s natural history collection.

Unhappy with the lack of space for its ever-growing collection of natural history specimens, Owen convinced the British Museum's board of trustees that a separate building was needed to house these national treasures.

An rough architectural plan drawn by Richard Owen in 1859 entitled 'Idea of a Museum of Natural History'. The plan was referred to by Alfred Waterhouse in the creation of the Natural History Museum, London.

In 1864 Francis Fowke, the architect who designed the Royal Albert Hall and parts of the Victoria and Albert Museum, won a competition to design the Natural History Museum.

When he unexpectedly died a year later, the relatively unknown Alfred Waterhouse took over and came up with a new plan for the South Kensington site.

Waterhouse used terracotta for the entire building as this material was more resistant to Victorian London's harsh climate.

The result is one of Britain’s most striking examples of Romanesque architecture, which is considered a work of art in its own right and has become one of London's most iconic landmarks.


A cathedral to nature

While the building reflects Waterhouse’s characteristic architectural style, it is also a monument to Owen’s vision of what a museum should be.

In the mid-nineteenth century, museums were expensive places visited only by the wealthy few, but Owen insisted the Natural History Museum should be free and be accessible to all.

Victorian explorers’ regularly unearthed new species of exotic animals and plants from all over the British Empire, and Owen wanted a building big enough to display these new discoveries in what he called a cathedral to nature.

Owen's foresight has allowed the Museum to display very large creatures such as whales, elephants and dinosaurs, including the beloved Diplodocus cast that has been on display at the Museum for the past 100 years.