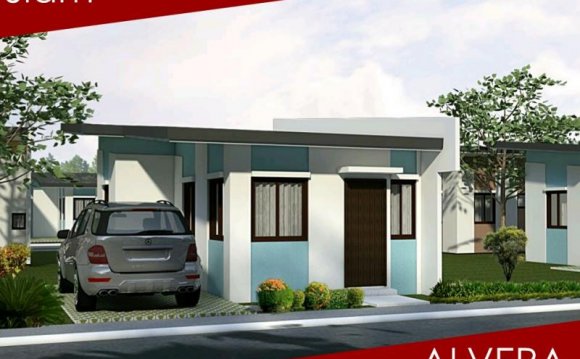 Portland is known for its distinctive neighborhoods and substantial housing but it's not easy to categorize or even name most of the city's 150, 000 houses. Loose terms like ranch, Cape and bungalow are broadly used but are highly generalized and are often not very helpful.

While older "historic" homes are often identified by architectural styles such as Queen Anne, Colonial and Italianate, most common houses in a variety of modest stylistic mixtures are not so easily identified.

Yet Portland's common houses can be named and classified. Whatever they are called: popular, common, vernacular, developer-built, everyday homes, they constitute the largest portion of Portland's housing in any period or neighborhood of the city.

Without a means of naming and classifying them, these dwellings tend to be left out of the histories of Portland's architecture, neglected in preservation and historic surveys and politely marginalized when considering their significant contribution to the over-all quality of our city's quality of life.

In a series of articles on individual neighborhoods, we will focus on a neighborhood's most popular types of houses that consistently give unique character to every district of the city, such as Buckman's creative porch gables, Hillsdale's varieties of the split levels, Kerns' working-class doubles and Eastmoreland's brick, corbelled-gable, storybook houses.

Rather than focusing on a neighborhood's oldest or most ornate houses, every Portland neighborhood also has distinctive types of common houses that help to define its dominant residential character. We will examine how and why these common houses were made and the reasons they look the way they do.

In the late 19th century, most Portlanders did not reside in grand Victorian mansions usually photographed but instead lived in either multi-unit tenement and boarding houses or small, two-and-three room wooden houses and workers cottages. Most of these structures, however, have either been destroyed or remodeled beyond recognition.

In the housing boom that followed the Lewis and Clark Exposition of 1905, Portland builders produced early modern houses, like the four-square, the four-room "pyramid" and the gable-and-wing that still exist in most neighborhoods.

But Portland's most popular house of the first half of the 20th century was the common bungalow produced in many varieties but most popularly in a one-story, asymmetrical, porch and gable-to-the-street style.