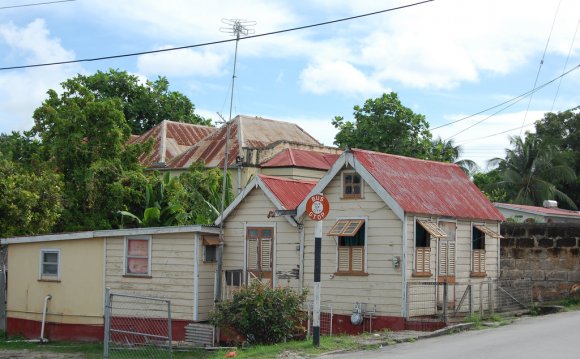 Do get periods: Ms., Messrs., ed., Dr. This includes abbreviations for state names like Conn. or Ind. (More on this under state names below.)

Do not use “pro-life” to refer to someone who is otherwise “anti-abortion, ” unless it appears in a direct quote or is a part of a group’s official name. “Pro-life” implies that pro-choice advocates are anti-life. Also avoid “pro-abortion.”

Only use accents when aiding in pronunciation. Please note individual entries for foreign words adopted into English that do not use accents. When in doubt, consider using a different word.

Do not hyphenate with adverbs (hotly contested).

Your threats have no effect on me, though I could be affected by your body odor. He affected a limp, to little effect. In general, try to avoid phrases like “effecting change”—they are awkward and imprecise.

Follow the same rules as listed under numbers. Hyphenate when using them as adjectives: “the five-year-old boy, ” “the 11-month-old baby, ” “the 57-year-old woman;” and as nouns: “The six-year-old was admittedly a little kooky.” Also OK: “I was 18, and my son was two years old.” When speaking vaguely about an era in one’s life, “He was in his mid-40s.” One exception: fortysomething, and all the ones that come before and after.

Anything that can be counted individually in a one, two, three format should be referred to as a “number” and calls for words like “more” and “fewer.” Items that are measured, rather than counted, are referred to as an “amount, ” with the accompanying “more” and “less.” So, “fewer than 35 senators” but “He drank less than a pint of beer.” Lightweight.

Don’t use “Arab” as a catch-all for everything pertaining to the Middle East and North Africa. Be as specific as possible at all times. Also, please be aware that many factions and cultures within those countries, especially in Africa, do not identify as Arab (Kurds, Palestinians, Copts, Berbers). Look it up if there’s any question.

Art movements are generally left in lowercase, with a few exceptions, like Bauhaus.

Lowercase “the” except at the beginning of the sentence. No italics and “biblical” is always lowercase.

Use “Bitcoin, ” capitalized, as the proper noun describing the decentralized digital currency system. Use “bitcoin, ” lowercase, for the virtual currency itself. The plural is “bitcoins.”

Blond/e may be used as an adjective or noun. Brunette is a noun only: A brunette has brown hair, not brunette hair. Avoid “brunet” at all costs because, while correct, it looks so darn weird. Say “a brown-haired man” instead, if you can’t think of any other way to put it.

Tour of my Tiny House on wheels Plus... Name my Campervan!

How to Dance House Style : How to Move Arms in House Dance