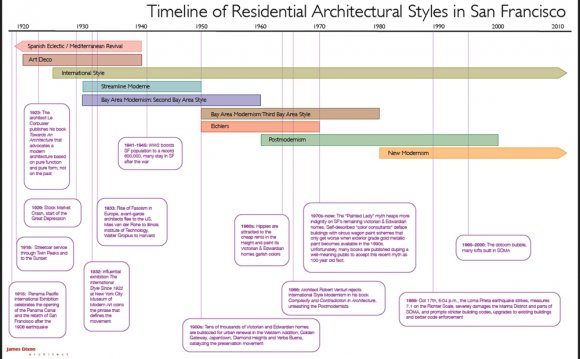 Our story has been unfolding for fifty years. The OZ name is taken from the initials of two of our founding Principals, Tom Obermeier and Alan Zeigel. Both received their architectural degrees from CU in Boulder and worked together in the same office as architects early in their careers. They went on to found separate firms, but they remained friends.

The late 80s were difficult times in Denver, and architectural firms were struggling. Tom and Alan thought that combining the talents and resources of their firms made sense, both for their staff and their clients. The rest is history…here are some highlights from the story of OZ.

The Bank of Boulder is designed by Everett Zeigel, with a design vocabulary 25 years ahead of its time.

The first ski days, a team-building tradition that has continued over the years.

Everett Zeigel participates in the design of the Pearl Street Mall, putting the firm on the national map as visionary urban planners and designers.

Teamed with MBT, OZ designs the Molecular, Cellular and Developmental Biology Laboratory on the University of Colorado campus, one of our first major Higher Education projects.

OZ is the Master Architect for Colorado’s Snowmass Base Village, creating one of the largest fully planned core communities in the state.

100+ hospitality/resort projects are on the boards at OZ.

CirclePoint Corporate Center completes the Westminster Promenade as a new center for the City of Westminster.

The Nature Conservancy headquarters, the commercial centerpiece of the Iron Flats mixed-use development in Boulder.