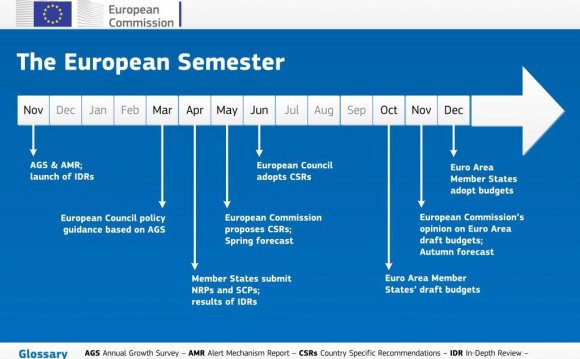 Historic eras are visible in the present day through their architectural remains. We experience the layers of history when we stand in a prehistoric stone circle in the Cotswolds and look over to our car parked on the nearby road. The Cotswolds have been settled since Prehistoric times and all the historic eras have left something for us to see.

Many guidebooks describe a time period as "Georgian" or a church as "Norman with a Perpendicular tower" assuming the reader knows these terms for historical periods and architecture. The main periods of history and architecture in Britain are listed here. (I know that we all know this, but I still get confused by the term "century". For example, the 17th century refers to the years from 1600 - 1699.)

Timelines Through British History and Architecture