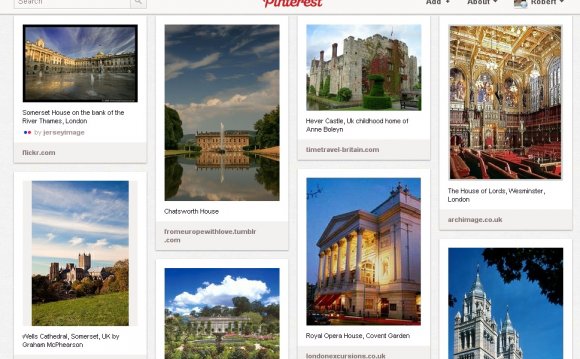 The major phases of the university’s architectural history can be readily discerned from a walk around the campus. The two most obvious are the earliest and the latest, separated by slightly more than a century. In 1891 a plan of the newly founded school was conceived by two of its trustees, Martin Ryerson and Charles L. Hutchinson, and plotted by Chicago architect Henry Ives Cobb. An area bounded by Fifty-seventh Street, University Avenue, Fifty-ninth Street, and Ellis Avenue was divided into seven quadrangles. That space, now known as the Main Quadrangles and clearly perceptible as the heart of the university, was outfitted with buildings based on the English Gothic model of Oxford University. Several of the early components of the grouping were designed by Cobb himself, the oldest of them Cobb Hall (1891, named for a benefactor, not the architect), and Ryerson Physical Laboratory and Kent Chemical Laboratory, each dating from 1894. Following the turn of the twentieth century, Shepley, Rutan & Coolidge were appointed campus architects. That firm had earlier employed the classical idiom in its designs for the Chicago Public Library (now the Chicago Cultural Center [9]) and the Art Institute of Chicago (12), but at the university, its architects remained true to Cobb’s Gothic style, notably in William Rainey Harper Memorial Library (1912), the Hutchinson Court and Tower Group (1903), and Bartlett Gymnasium (1903). Thereafter, commissions were awarded to various offices for individual buildings, but the Gothic manner was kept intact. Holabird & Roche was responsible for Rosenwald Hall (1915), and Coolidge & Hodgson (successor firm to Shepley, Rutan & Coolidge) for the intimate, richly decorated Bond Chapel (1926).

The most monumental edifice on the campus is Rockefeller Memorial Chapel (1928), designed by one of the major masters of the American Gothic Revival of the 1920s, Bertram G. Goodhue, and named for John D. Rockefeller, the industrialist whose enormous wealth was sufficient to guarantee the founding of the university. Just north and west of the chapel is a museum of Near Eastern antiquities, the Oriental Institute (1931), by Mayes, Murray & Phillips, successors to the Goodhue office.

The interruption of building activity by the depression and World War II had a major effect on American architecture as a whole and no less on later additions to the university. The traditional reliance on the Gothic gave way to modernist styles, with the result that recent campus buildings bear the mark more of their individual designers than of any shared stylistic approach. That development has led to some impressive work, but at the expense of the commonality of vision that made the pre-1930 Main Quadrangles and contiguous areas a campus equal in quality to the finest in America.

The last recognizable effort in the Gothic is the Administration Building (Holabird, Root & Burgee, 1948), a structure with little to recommend it beyond a tolerable compatibility with its neighbors. In 1955 Eero Saarinen was asked to produce another master plan, the first since 1891. Addressed principally to the land south of Sixtieth Street, its chief adornments there were Mies van der Rohe’s Social Service Administration Building (1965) and Saarinen’s own Law School complex (1960), the latter including a low-rise classroom wing, an auditorium building in the shape of an eight-pointed star, and the Law School library, identifiable by its folded glass wall. Edward Durell Stone’s Graduate Residence Hall, its columns unimpressively thin, is one of the least successful of the Sixtieth Street group. Saarinen’s master plan also resulted in the construction of an ensemble of buildings on the North Campus, all related to the arts: the Cochrane-Woods Arts Center, including the Smart Museum of Art (Edward Larrabee Barnes, 1974), and the Court Theatre (Harry Weese, 1981).