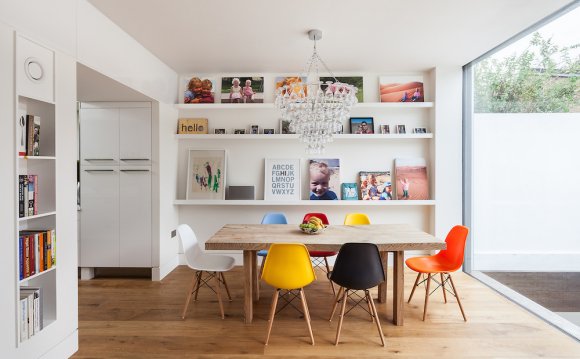 Matt White established MATT Architecture LLP in 2011, seeking to combine the best of its partners’ experience working at some of the world’s leading architecture practices with the freshness of a young company.

Matt began his career at Foster and Partners in Hong Kong in 1994, working on the Chek Lap Kok airport project, before returning to the London office until 2004, when he left to become one of the first partners at Make.

Matt was the Principal of Make Architects’ Abu Dhabi and Dubai offices - which he set-up from scratch in the UAE in 2009 – and he was also responsible for the practice’s first completed building, an award-winning community judo club in Dartford which was the home of the British Olympic Judo Team for London 2012.

Matt studied for his Diploma of Architecture at Edinburgh University. Preceding this he took his bachelor degree at Manchester University.