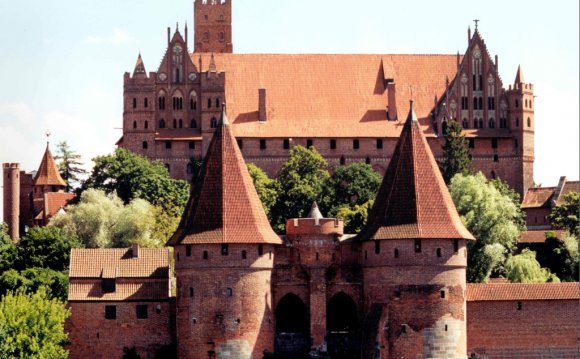 Gothic Architecture - Defining Features
The Romanesque Architecture of the Middle Ages can be defined as having the following features: