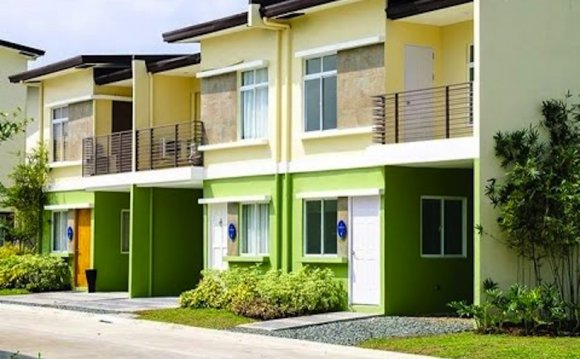 What's the most popular house style in your neighborhood? How about on your street? It's a good bet that you can name at least half a dozen houses within your area that boast different types of architecture. With so many fantastic houses in historic neighborhoods, it can be tough to narrow down the most popular styles. This list includes some of the house styles that have stood the test of time and can be found all over the United States.

Old house architecture can speak to you, so it's nice to know what it's trying to say. With the help of our handy style gallery, you will be able to spot these popular styles on your ventures through historic neighborhoods. Here's a crash course in six popular styles you might see, a bit of the history behind them, and the architectural features that make that particular style stand out from all the rest.

Marked by simplicity, the bungalow was created during the Arts & Crafts Period of architecture and is the streamlined answer to more ornate homes. Hipped roofs provide for excellent attic space while the windows are grouped to allow for maximum light. The broad eaves and wide porches are perfect for whiling away a warm afternoon.

A vast number of historic neighborhoods are filled with this distinctive ornamental style, which should be no surprise: Victorians, specifically Queen Anne style, were dominant from 1880 to 1910. These homes are very complex, with numerous windows of various sizes, ornate woodwork and handsome porches. Besides that, Victorians can be massive, which might explain why they often anchor a block of houses - their stately presence right on the corner is an impressive sight to drive up to.

Simple and unassuming, these houses were meant to mimic the stone cottages the New England settlers left behind in England. Lacking stone, they created their Cape Cod homes out of wood. Most are a story and a half, and though a true Cape Cod often has a chimney in the center of the house, Cape Cod Revival styles set the chimney at the end of the home. Dormer windows and lack of ornamentation are two points that define this style.

Though a Cape Cod is a very popular example of Colonial style, there are so many other variations that "Colonial" deserves its own spot on our list. Brought to America in the 1600s, the Colonial is a classic look that typically has two stories, symmetrical room designs, double-hung windows, and a rectangular shape. There are many variations of this look; for instance, French Colonials have wide front porches and breezeways while Spanish Colonials make use of a low, sloping roof and adobe or stucco.

These antebellum houses are a study in symmetry, with chimneys on either side, windows that are evenly spaced, and a center door. They are boxy with gable roofs, and some of them have wide porches that cover the entire front of the house. A Federal style home tends to be imposing, and sometimes that handsome facade is made even more stately with grand columns, a nod to the original Adam style that inspired the Federal look.

No list of popular American house styles would be complete without a nod to Frank Lloyd Wright's long, low lines and wide open interior spaces. With overhanging eaves, clerestory windows, and a central chimney, this style was designed to be sleek, flat, and the antithesis of Victorian architecture. Elegant simplicity defines these homes, which were some of the earliest steps into the modern home style movement.

These are just a handful of the dozens of house styles and variations you might find on any historic street in America. If you're curious about the architectural styles of public buildings, check out the guides offered by the U.S. General Services Administration. Got a question about a particular property? The National Register of Historic Places offers a research page that might help. But before you go there, start with our photo gallery of old house styles to find more beautiful homes that suit your fancy.