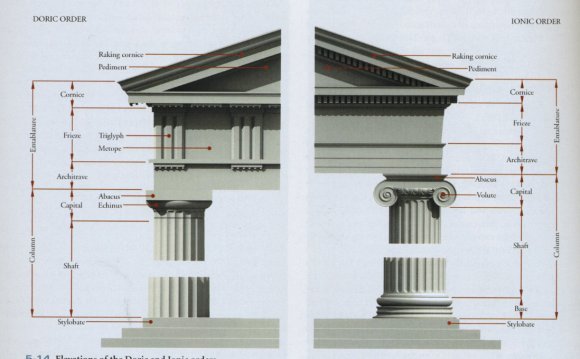 The call for a reprint reached me at a moment when circumstances precluded a complete rewriting such as I had long had in mind. I have reluctantly left the illustrations unchanged, but I have tried to revise the whole text and the Chronological Tables in the light of recent research. I have made a great many substantial changes, and I have justified these, where necessary, by additional footnotes, distinguished by square brackets.

The Bibliography was a difficult problem. My accumulations of new matter, though considerable, were not systematic or exhaustive, and I could not spare time, as I did for the first edition, to examine all relevant publications and select the most important. I finally decided to leave the Bibliography untouched, except for corrections and for the insertion of some older works which I had wrongly omitted, but to call attention to all later publications (rather more than a hundred) named elsewhere in the book by placing an asterisk against the heading and adding a page-reference in square brackets. I hope that I have not missed much of importance, but advanced students must understand that this new bibliographical matter is mostly confined to buildings and subjects discussed in the text, and that for things mentioned only in the Bibliography and Chronological Tables (and also for some things in the text, especially in the Roman sections) they will in general be wise to search the periodicals of the last twelve years for themselves.

The following appear to me the most useful publications of the period, apart from those dealing with particular sites and buildings: for Greek architecture, C. Weickert, Typen der Archaischen Architektur in Griechenland und Kleinasien, Augsburg, 1929, and Lucy T. Shoe, Profiles of Greek Mouldings (Text and Plates), Harvard, 1936 (both these are invaluable, though they unfortunately exclude Magna Graecia and Sicily), Humfry Payne, Necrocorinthia, Oxford, 1931, for Corinthian influence on early Doric architecture, and for detailed studies of . . .