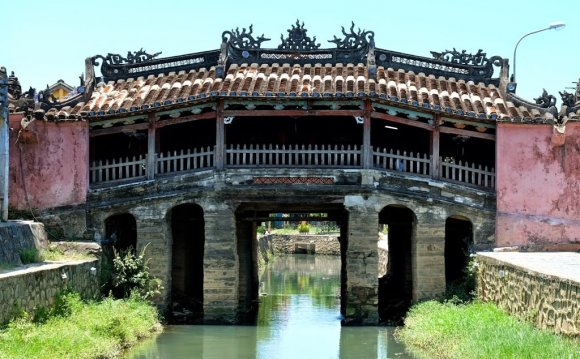 If your favorite book is A Year in Provence, and your favorite fantasy involves a roaring hearth, a bottle of French wine and a cushy sofa, you may find yourself drawn to homes in the French provincial style. American soldiers returning from World War I admired similar houses in the French countryside when they were serving in Europe. Subsequently, French provincial-style homes became popular in the postwar housing booms that built many of the tonier suburbs in the Unites States.

Inspired by the rural manor homes of the 1600s, French provincial homes are characterized by:

Because the roofs on French provincial homes are so steeply pitched, their beautiful slate is a large part of the homes' curb appeal. But after 80-some years, many of the original roofs are breathing their last. Replacing any damaged portions of the roof with slate tile can be costly, but would you rather look at 10 soaring feet of asbestos shingle? The copper trim that is so much a part of French provincial style can also be costly to maintain or replace - and older French provincial homes have the same drawbacks as any other 50-year-old structure. If plumbing and wiring have not been replaced since the home was built, there is always the likelihood of an unpleasant - and expensive - surprise a few years (or even a few months) down the line.

French provincial housing is common throughout the U.S. - particularly in areas where the suburbs were built between the two world wars. The style is also popular in new housing developments across the country - typically in those in the higher-priced echelons. Because most French provincial homes are built on a grand scale, you’re not likely to find a “starter home” in this style. And, as with any large house, be sure to take the cost of furnishing - and heating - a larger home into account when you’re crunching your budget numbers.

French provincial homes tend to be rather grand: theirs is a country elegance, not a city-slick hauteur. To best complement the architecture of a French provincial house you can choose French country furniture and toile fabrics, but it’s also tres bien to take a less literal approach. English estate style, American farmhouse and even transitional decorating styles can all work very well in a French provincial home. Just stay away from super-minimalist schemes and very slick furnishings, as they’re likely to look out of place.