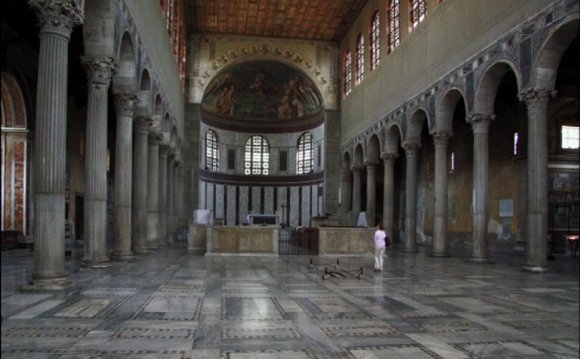 It only took us two millennia to figure out how the Ancient Romans made such amazingly durable concrete. Scientists at the Berkeley National Lab and a team of researchers from around the world have discovered the unique recipe used to construct Roman cities and landmarks—a surprising number of which still stand after 2000 years of use.

Compare that with modern concrete, which is engineered to maintain its design strength for anywhere from 50 to 100 years, and you can see the value of the Roman recipe. The two most surprising ingredients: Volcanic ash and seawater.

In addition to longevity, the Roman recipe is reported to be a much greener material, requiring substantially less energy in the manufacturing process. Making Portland cement—which makes modern concrete stick together—produces an enormous amount of CO2. It turns out that the Romans would've baked their ingredients at much lower temperatures, reducing the amount of fuel burned to make concrete.