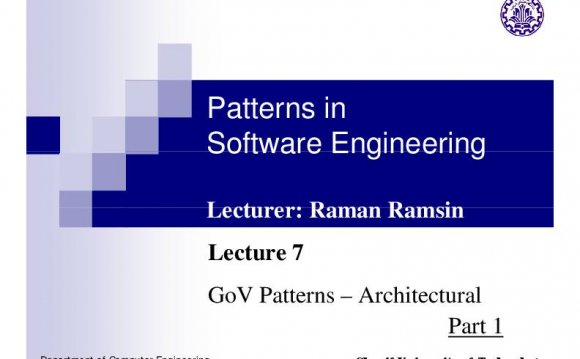 POSA1 is the first volume in the POSA series and was published in 1996. This book represents the progression and evolution of the pattern approach into a system of patterns capable of describing and documenting large-scale applications. The patterns presented in this book span several levels of abstractions from high-level architectural patterns and medium-level design patterns to low-level idioms.

POSA2 is the second volume in the POSA series and was published in 2000. The 17 patterns in POSA2 form the basis of a pattern language that addresses issues associated with concurrency and networking. This material represents a range of patterns from idioms to architecture designs. The patterns cover core elements of building concurrent and networked systems: service access and configuration, event handling, synchronization, and concurrency. All patterns present extensive examples and the pattern known uses are presented in various programming languages, including C++, C, and Java.