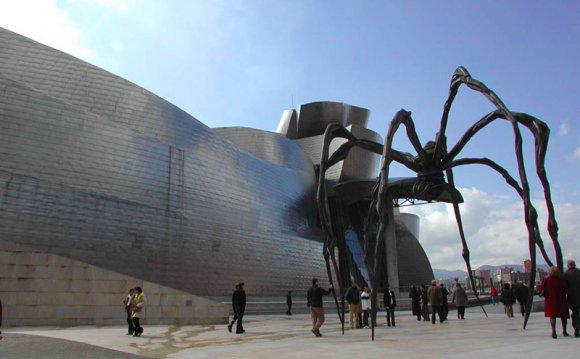 The Architecture, Design, and Engineering category covers about 40, 000 drawings (described in more than 3, 900 catalog records), spanning 1600 to 1989, with most dating between 1880 and 1940. The designs are primarily for sites and structures in the U.S. (especially Washington, D.C.), as well as Europe and Mexico. American architects and architectural firms created most of the images. Building types range from the United States Capitol and the Library of Congress to private residences and hamburger restaurants.