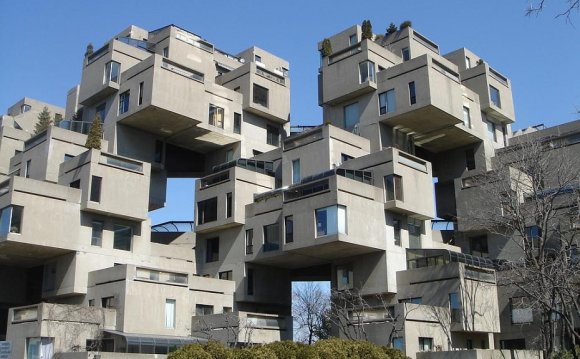 The Georgian style, identified by its symmetrical composition and formal, classical details, was the most prevalent style in the English colonies throughout the 18th century. It was the first architect-inspired style in America, a distinct departure from the more utilitarian, earlier buildings that followed prevailing folk traditions. The Georgian style arrived in America via British architectural building manuals called pattern books around 1700. While the Georgian style was popular in England in the 17th and 18th centuries, it is based on the classical forms of the earlier Italian Renaissance period. English master architects Inigo Jones, Christopher Wren and James Gibbs, inspired by the classicism of the Italian Renaissance developed the Georgian style in England. As the style spread to the colonies, it reflected a period of colonial growth and prosperity and a desire for more formally designed buildings.

A typical Georgian house in Pennsylvania is a stone or brick two-story building with a side-gabled roof and a symmetrical arrangement of windows and doors on the front façade. Usually 5 bays (or openings) across with a center door, the style also commonly features a pedimented or crowned front entrance with flanking pilasters. Other commonly seen details are multi-paned sliding sash windows, often in a 6 light over 6 light pattern, a dentiled cornice, and decorative quoins at the corners of the building. Smaller Georgian buildings might be only 3 bays across, and feature either a center door or side door. The side door version is called a "Two-thirds Georgian" since it follows the Georgian style but lacks two of the usual five bays across the front. This variant of the style, adapted to an urban setting, appears in rowhouse or townhouse form in the state's early cities. Some Georgian buildings in Pennsylvania were built with a pent roof between the first and second stories, although this was not the common form. Another regional variation of the style is the hooded front door, marked by a shallow roof projecting from the decorative crown at the front entry.

Elements of the Georgian style in various vernacular forms appear on buildings in Pennsylvania throughout the 18th century and beyond.