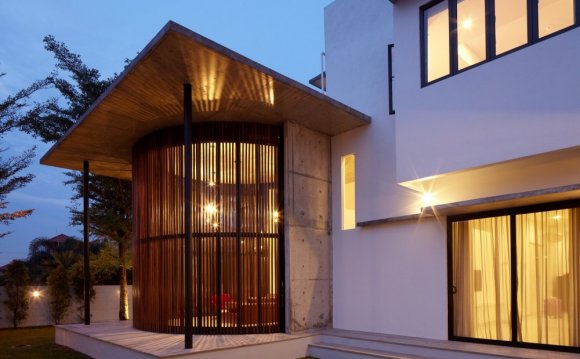 The Orlík Dam is the biggest dam in the Czech Republic. ear the dam there is a port of the summer boat transport on the dam. It joins the dam with the Orlík chateau and with the Zvíkov castle, which stands above the confluence of the Vltava and Otava rivers at the head of the dam.

Orlík Water Reservoir provides the ideal surroundings for summer recreation, water sports and fishing. It’s also a big favourite with divers, who can set out in search of the flooded church of the former village of Těchnice, which lies about 60 m below the water surface. Lipno offers water-side fun for all ages. The large lake has beaches, swimming, sailing, and windsurfing, while bike, in-line, and walking trails dot the area. T

There are many acommodation options in the small towns around the lake ranging from hotels to apartments to cottages and of course, camping. Public transport options aren’t the best. To Lipno nad Vltavou, there’s usually at least one direct bus a day (four hours, 45 minutes) or train journeys requiring at least one change (four hours, 10 minutes). A 45 minute car or bus ride from Prague, a beautiful reservoir where you can swim, rent boats and windsurf. There are many nice bed & breakfasts and hotels around as well as camping places. The main beach area has changing rooms, a bar and fast food places. If you dont want to eat junk food feel free to bring your own food and make a small barbie.

This romantic countryside has been named after K. H. Mácha, a famous Czech poet. The largest artifical water area (686 acres) in Mácha´s region was founded as Velký rybník by Emperor Charles IV., King of Bohemia, in 1367. It is at an elevation 266 m. Mácha lake is an oasis in a landlocked country, and its beaches, as well as its waters and forested surroundings, provide ample opportunities for both relaxation and lakeside entertainment, with a variety of campsites, pensions and cottage communities offering a spectrum of activities for families and partygoers alike.It is one and half hour drive from Prague but i tis definitelly worth it in those hot summer days. There are two towns (well, villages) on the lake - Doksy and Staré Splavy.

The area is ideal for both cycling and hiking, with many trails crisscrossing the terrain and connecting historical sites such as Bezděz Castle to the east, Starý Berštejn to the west, Houska Castle to the south and the ruins of Ralsko to the north.