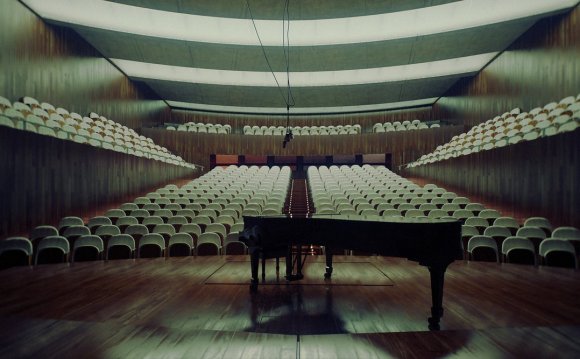 Rome is now the capital city of Italy. 2, 000 years ago it was the centre of the Roman Empire. Building started in 753 BC. The Romans had a story to explain how Rome began. Twin boys, Romulus and Remus, were the sons of Mars (the Roman god or war). An evil uncle took them as babies from their mother and threw them into the River Tiber to drown. The babies floated to land, and a mother wolf fed and cared for them. Later a herdsman looked after the twins until they grew up.

Years later, Mars told his twin sons to build a city where they had been found. The city was Rome. One day, Remus made fun of the wall Romulus had built around the city. The twins argued, fought, and Romulus killed Remus. Today, historians and archaeologists agree that people were living in Rome long before 753 BC, but the legend is one of the most famous in world history.

How was Rome ruled?

The people of Rome were farmers and herders. For a time, they were under the control of their neighbours, the Etruscans. Rome became a rich city, ruled by kings. In 509 BC, the Romans drove out their last king, Tarquin the Proud. Rome then became a republic.

The republic was ruled by a Senate. Rich men, called senators, ran the government. Poor men (called plebeians) had much less power. The plebeians fought for fairer treatment. A plebeian, who was a free man (someone who was not a slave), could be a Roman citizen. People in lands conquered by the Romans could become citizens too. Women and slaves though, could not be citizens - so they could not vote in elections.

The Senate could not always control the Roman army. Army generals sometimes fought one another. Rome's best general was Julius Caesar. He lived in the 1st century BC and invaded Britain twice. Caesar came close to being emperor of Rome, but he was murdered in 44 BC. By then, Rome was more than a city. It was the capital of an empire. The Romans ruled lands from France to North Africa. You can see this in our map in the 'Photos' section on the right.

Who were the Roman emperors?

A Roman emperor was the man who ruled over the empire. The first Emperor ruled Rome after years of fighting between rival leaders. His name was Octavian. He took a new name, Augustus, when he became Emperor in 27 BC. Augustus brought peace after years of fighting. Not all the emperors were good and wise. Some were terrible. Some wanted to be gods.

Roman Mosaics - An History and Art Project by Red Marsh ...