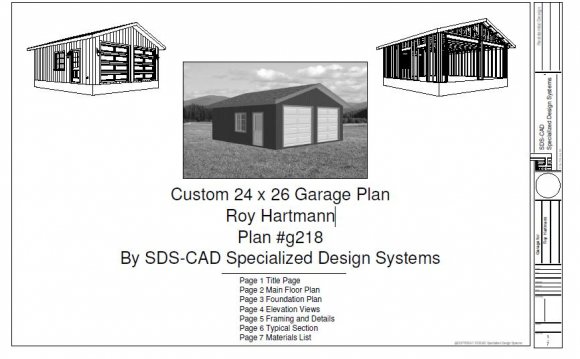 President Barack Obama plans to make a final decision on the Keystone XL oil pipeline before he leaves office in 2017, even though the company behind the project requested that the review be suspended, Byron Tau reports. TransCanada Corp. has been seeking a cross-border permit since 2008, but Mr. Obama has been skeptical about the project and a rejection has been widely expected.

A delay could put off approval until the next presidential administration. All Republican presidential candidates support the project and all Democratic candidates oppose it. TransCanada has faced opposition in Washington and Nebraska from landowners and environmentalists, and opponents say the project would increase reliance on fossil fuels.

Some experts say TransCanada’s move to postpone the pipeline won’t have much impact on the U.S. energy industry because American refiners have found other ways to get crude oil from Canada, Lynn Cook reports. But it could hurt Canadian oil producers looking for ways to get their product to market, Reuters reports.

Separately, a strike by Brazil oil workers stopped 13% of oil and gas output at scandal-plagued Petroleo Brasileiro SA, or Petrobras, and the company’s alternate board chairman is quitting just two months after his appointment, Will Connors reports. A member of the Petrobras board of directors was arrested during a protest by striking workers.

The Volkswagen AG emissions scandal so far has focused on diesel vehicles, but now the car company has said it understated carbon-dioxide emissions of cars including gasoline-powered vehicles, William Boston reports.

The emissions-testing scandal now encompasses a wider range of infractions that could affect about 800, 000 more cars and cost Volkswagen at least an extra $2 billion. The new disclosure is the first to involve the greenhouse gas carbon dioxide; Volkswagen’s admission in September that up to 11 million diesel-powered vehicles could have cheated on emissions tests involved nitrogen oxides.

The mining giant, which has been hit by low oil and coal prices, also reaffirmed that its commodities-trading division is performing in line with expectations despite tumbling raw-material prices.

Crude-oil prices switched between gains and losses in volatile trading on Wednesday, ahead of U.S. data that is expected to show another increase in oil stockpiles amid the continuing global glut of crude.

Still, supply disruptions from the U.S. to Brazil, which had fueled a price rally in the previous session, continued to provide support for prices. Brent crude, the global oil benchmark, rose 0.2% to $50.65 a barrel on London’s ICE Futures exchange. On the New York Mercantile Exchange, West Texas Intermediate futures were trading up 0.2% at $47.97 a barrel.