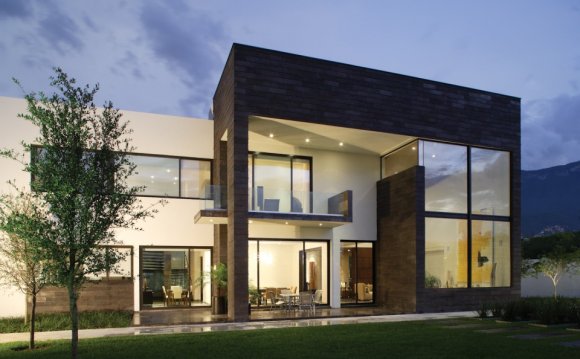 In architectural thought of the nineteenth century, the correspondence between epoch and art was identified by a very specific concept — that of style. As Caroline van Eck has shown, the significance of the term changed from rhetorical genre to epochal character around 1800, a change that was fundamentally linked to the idea of correspondence outlined above. In the German debate on style, this link is very visible. ‘[S]tyle crystallized organically out of the time and the circumstances’, wrote Rudolf Wiegmann in 1829, insisting that style was the outward expression of the spirit of the age. Franz Kugler, a few years later, presented style as an imprint of human relations, expressing the ‘feelings and consciousness of a people and an age’. Even Heinrich Hübsch, who usually avoided such idealist vocabulary, conceded that style indicated a true correlation between form and purpose. Greek architecture ‘was truth in the fullest meaning of the word’, thought Hübsch, because ‘every architectural element was formed and used in a way consistent with its true purpose’. True style (or natural style, as Hübsch called it) could only emerge if the architect ‘was well acquainted with the needs of his time’, and could match material and cultural requirements with corresponding architectural forms. Carl Bötticher, similarly, called attention to the principle informing all ‘true styles’, insisting that once the modern age managed to define a similar correspondence for itself, a ‘third style’ would evolve with historical inevitability.