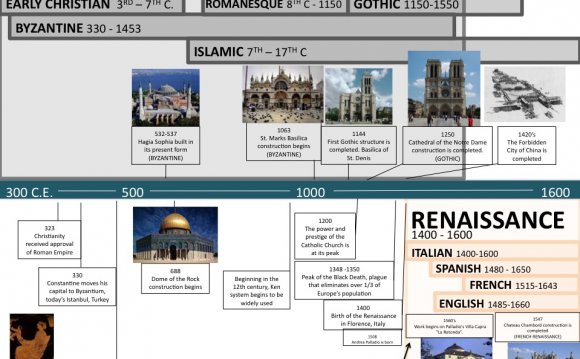 HeraldryA combination of particoloring, coat of arms and family insignia that would note family lineage in coat of arms or clothing. DiaperingPutting precious gems and stones on a garment in simple or elaborate patterns most often recognized by a diamond pattern.

Parti-coloringA multi-colored garment, often with one side embroidered based on the colors and the emblems in a coat of arms.

DoubletA short jacket or variety of pourpoint sleeved or sleeveless, worn under a closefitting pourpoint, when used as an outer garment it was padded and had a short skirt.

PourpointA short jacket with tight sleeves buttoned from elbow to wrist, worn under the cote-hardie; formerly known as a paltock.

Cote-hardieA shaped garment, tight-fitting around the shoulder, waist and hips. When worn by a woman it usually ended at the hips aor slightly below, often with dagged or scalloped edges. It could be hooked or laced up either the front or the back.

TippetA band sewn around the elbow of the cote-hardie sleeve with the end hanging as a streamer.

HouppelandeA loose and comfortable gown of great size introduced during the reign of Charles VI in France which became very fashionable during the reign of Richard II in England. One style worn by men had long, flowing, bell shaped sleeves, a long fitted waist, and floor length or long skirt slit to the knees; another style, known as the bastard houppelande was only to calf length. A high standing collar was usually a part of this flamboyant costume. The woman's version of this robe had a soft, open collar, a short waist, a full skirt, and a long flowing sleeves. HenninA truncated cone or steeple headdress with a veil completely covering the female hairdo. PointsMetal tipped ribbons or lacings sewed in corresponding pairs to sleeves and armseyes or to doublet and hose. Poulaines/CrackowsA long-tipped hose and shoe introduced during the reign of Richard II and named after the city of Crackow in Poland; later the length of the toe became so long it had to be tied to the knee.

LiripipeStill remained form the chaperon as a tail of material coming form the donut shape of the roundlet and draping under the chin and over one shoulder.

ReticulationDecorative metal cages which confined the hair at the side of a woman's head.

GorgetA wimple or cover-chief worn under the chin and tucked under the neckline of the gown.

DaggingScallops, crosses and points that would decorate the edge of the fabric and functionally would finish the edges.

RoundelA headdress made of a thick roll of material with a scarf or liripipe hanging down one side and draped over the shoulder.

PomanderA ball or hollow ornament often made of filigree, containing a sponge of perfume, suspended from a necklace or girdle.

TabardSquare piece of fabric with a hole in the middle, to be worn over the armor.

Short GownA garment tailored at the shoulders and gathered at the waist with a cord that would be cut at the knees. Undergraduate gown of today.

Long GownSame as the short gown but fuller and all the way to the floor. Graduate gowns of today Sideless SurcoteA woman's over-gown cut away at the sides from under the arms to the hips to show the cote-hardie or kirtle underneath; it was usually worn with a plastron at the front of the figure. It remained as a ceremonial dress for women during the latter of this period. CoifA close fitting cap tied under the chin. Sugar Loaf - Men's hat. Made of felt in the shape of a sugar loaf. Other useful Sites"
Source: www.cwu.edu