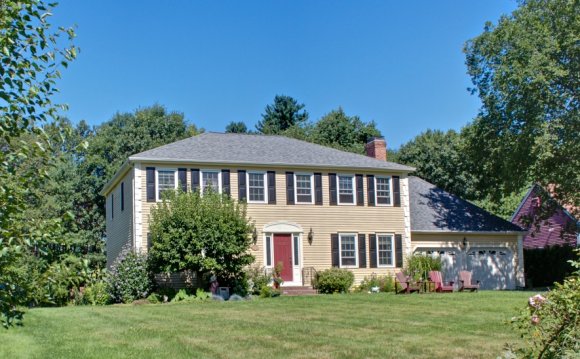 Most people know that a mansion will cost much more than a farmhouse. What many might not be aware of is that the style of a home can also have a major impact on its price. A Mediterranean-style home sold in the United States costs an average of $1.32 million, while a ranch-style home costs less than a fifth of that.

Real estate site Trulia.com provided data to 24/7 Wall St. on the popularity of different home types around the country. The most commonly listed properties are ranch-style homes, followed by colonials. Based on that report, we reviewed the most popular home styles in the country.

The types of home styles that are available depend entirely on the part of the country in which you live. According to Trulia, most homes for sale that were built before the 1900s, like colonials and federal revivals, are found more in the Northeast. This is not always the case, however. Victorian era homes, built primarily in the U.S. during the second half of the 1800s, are also popular on the West Coast, particularly San Francisco.

Much of the housing that currently stands in the United States was built during the post-war boom, between the 1940s and 1970s. Ranch-style homes, which represent the largest share of homes built in the country, were common at that time and can be found all over the U.S. In Detroit, according to Trulia, nearly 20% of all homes for sale were built in the 1940s.

The styles of U.S. homes have different origins. Tudor-style homes can be traced to 16th century Britain during the Tudor Dynasty. The modern version of a Tudor home became popular in the U.S. during the 1930s. Meanwhile, bungalow-style homes originated in India during the 19th century, when British colonists made these homes their residences.

While home styles tend to be more prevalent in some regions of the country and less in others, housing architecture appears to have spread around the country with ease. For example, according to Realtor Magazine, two of the most popular locations for Spanish revival homes are Los Angeles and Wilmette, Illinois.