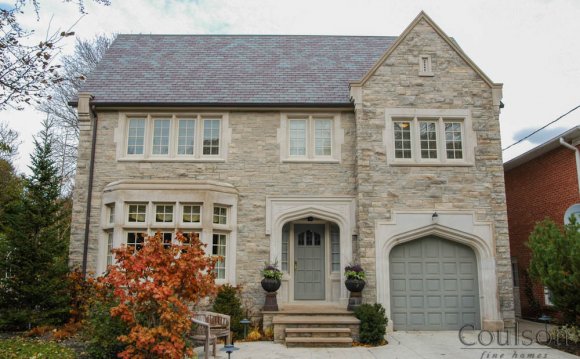 This experiment brings together an interactive, historical timeline of the architectural styles that appear in this neighborhood, as well as 2 interactive streetscape tools. The Logan Square neighborhood in Chicago obtained National Registry landmark district designation for the boulevards in 1985 and a City of Chicago landmark district designation in 2005. In 2007, it received designation as one of the 150 Great Places in Illinois by the American Institute of Architects. It’s a beautiful historic neighborhood that remains on the cusp of economic development.

The Milwaukee corridor is a TIF district and has been studied by numerous planners but implementation has been slow. In order to assist local organizations, PlaceVision constructed an interactive commercial and residential streetscape to promote appropriate development within context.