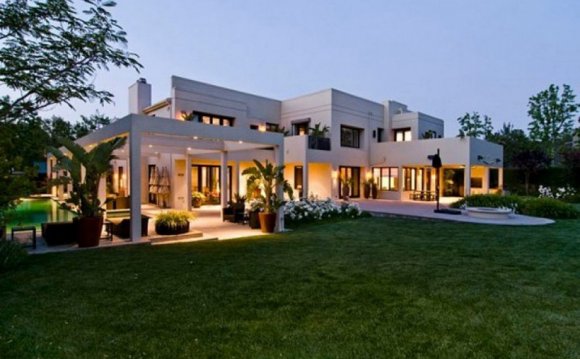 In New Orleans, old homes are architectural treasures. Take a leisurely walk through one of the city's unique neighborhoods and find a myriad of styles, including: