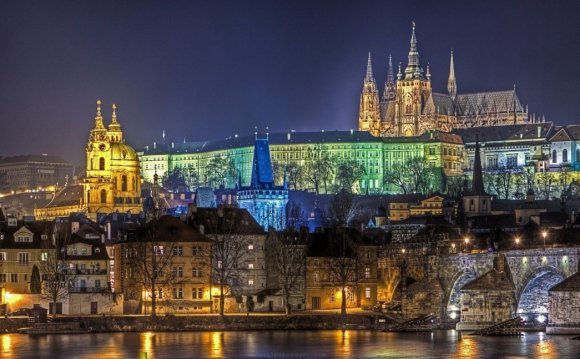 Vernacular is the term given to indigenous forms of building construction. Some refer to vernacular buildings built after mill-sawn lumber was available as National Style. Buildings continued to be built according to the earlier traditional folk forms, but with widely available lumber some new shape innovations occurred. Some may have details taken from high styles such as Greek Revival or Colonial Revival. Others may have later high style modifications.

Early vernacular commercial buildings are referred to as Commercial Vernacular style, and the latter forms are referred to as 20th Century Commercial Style. These buildings are recognized by their form, not their architectural style although they may have some decorative features and detailing taken from architectural styles and may even have some high style features. Italianate and Classical features are often incorporated. Main streets were developed in response to the community's need for a concentrated focus of public buildings. These commercial buildings are typically found in main street areas.

The Architectural of historical houses