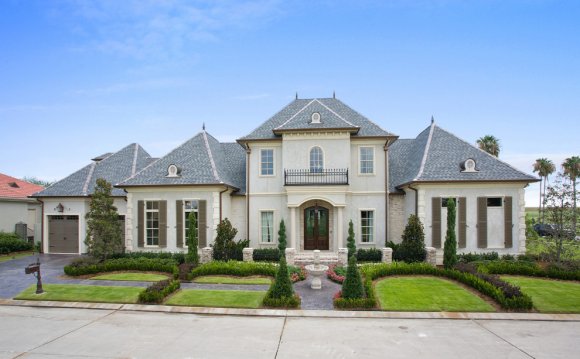 For centuries, France was a kingdom of many provinces, including the province of Normandy. These individual regions were often so self-contained that isolation created a special culture, including architecture. The French Normandy House Style is an example of a specific provincial house style.

By definition, the provinces were outside the cities of power, and, even today, the word provincial can mean an "unsophisticated" or "unworldly, " rural person.

American homes are often inspired by designs from more than one area of a country or even more than one country. When architecture derives its style from a broad range of sources, we call it eclectic.