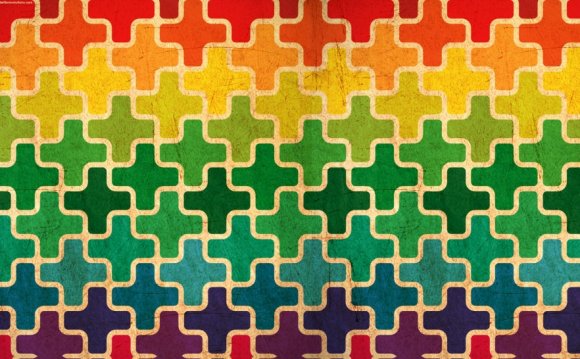 It requires a detailed explanation but I will try to sketch the differences to best of my knowledge.

Patterns are distilled commonality that you find in programs. It allows us to deconstruct a large complex structure and build using simple parts. It provides a general solution for a class of problems.

For a most simplistic view:

Idioms are paradigm-specific and language-specific programming techniques that fill in low-level details.

Design patterns are usually associated with code level commonalities. It provides various schemes for refining and building smaller subsystems. It is usually influenced by programming language. Some patterns pale into insignificance due to language paradigms. Design patterns are medium-scale tactics that flesh out some of the structure and behavior of entities and their relationships.

How are patterns obtained? Through :

If you have followed the thoughts laid above. You will see that Singleton is a "design pattern" while MVC is one of the "architectural" pattern to deal with separation of concerns.