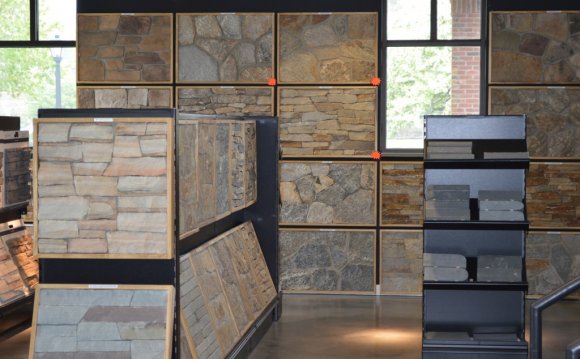 Between the years 1780 and 1830, a new nation wanted a new style of architecture, and it was named Federal.

Even though Robert Adam, an owner of the largest architectural practice in Britain, defined the style for this new America, it still pooh-poohed the English styles that had dominated the landscape under British rule. This one was modeled mostly after Roman classicism. Robert Adam had spent two years abroad studying Italian architecture and the Roman empires. He brought drawings back and published what he’d learned.

A few things to note about maintaining this style of home: It takes regular maintenance to care for the delicate, hand-carved detail and finish on these homes, both inside and out. They need regular paint jobs and repair that more often than not will require a specialized craftsman. Your local historic preservation office or chapter of the American Institute of Architects can help you find qualified professionals.

In historic homes, you’ll always find challenges when trying to modernize a home that wasn’t designed for high-tech living. And architects who specialize in historic preservation won’t even consider cutting into the structure of the building itself. They’d rather add on. So these kinds of homes may not be the best choice if you’re the type of person who wants to gut the place or blow out walls.

But for the dignified homeowner who likes order, appreciates and wants to preserve the delicate detail these homes provide, the Federal style might serve you well.

Wealthy sea merchants along the Eastern seaboard seemed to prefer this style, as they are abundant in port cities like Boston and Salem, Mass.; Charleston, S.C.; and Savannah, Ga. The style was also favored in cities bordering the nation’s new capitol. But it’s a style that rarely made an appearance in the Midwest, so you won’t find many there.