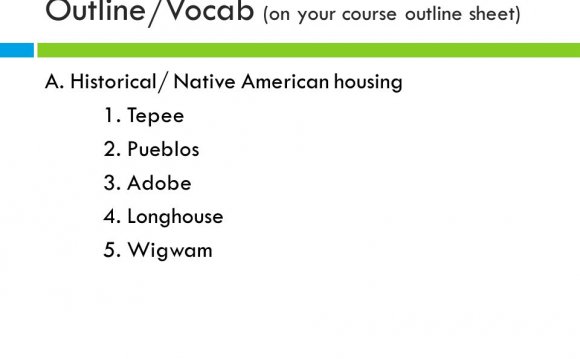 “The most authoritative dictionary of the language spoken by the built environment . . . McAlester’s book is excellent for the layperson who wants to wander about the neighborhood with a bit more authority, or perhaps for the homeowner who can’t decide what kind of windows might look best. It’s also useful to those of us who study preservation professionally, to bring our insistence that buildings are just as alive as plants—and just as worthy of careful, affectionate attention—into the broader cultural conversation about urban spaces. That conversation, in which the most mundane elements of building design are cast as characters in the story of a city, turns the streetscape into something greater than the brick and limestone it’s made of. It’s alive, noisy—and demands our close attention.”
—Angela Serratore, The New York Times Magazine

"Magisterial . . . The illustrated story of why our houses—great and humble and everything in between—look the way they do."
—Michael Tortorello, The New York Times
"Once you've pored through Virginia McAlester's photo-packed bible of American home design, you'll be able to identify the saltboxes, Dutch colonials, and brownstones lining your own street, and you'll understand the historical significance of each one."
—Tina Jordan, Entertainment Weekly
"The go-to resource for architecture spotters."
—Peter Terzian, Elle Décor
"Chronicles the past 400 years of American styles, from wigwam to mobile to modern."
—Alexandra Wolfe, The Wall Street Journal
"A classic."
—Pilar Viladas, House Beautiful
"Encyclopedic . . . For lovers of historic homes, this is a rich trove of not just details, but reasons for them."
—Susan Clotfelter, The Denver Post
"880 pages of scholarly wonder."
—D Magazine
"The definitive guide to American housing styles."
—Jim Weiker, The Columbus Dispatch
"Outstanding . . . Expanded and completely revised . . . Both scholars and average readers will find much to enjoy in this volume."