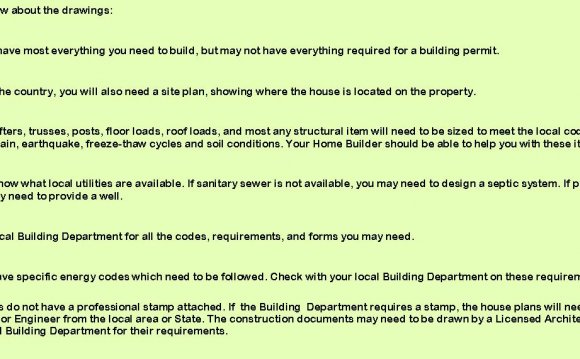 The Cooleemee Plantation House is between Lexington and Mocksville, North Carolina alongside the Yadkin River. Built based on drawings in Godey’s Lady’s Book, the house was completed in 1854. The Hairston family has owned Cooleemee and the plantation since 1814, and in 1978 Cooleemee was dedicated a U.S. National Historic Landmark due to its architecture. There are five architectural drawings of the Cooleemee Plantation House, completed in 1941 by John Erwin Ramsay. One (above) shows the main floor plan, another shows the second floor plan, two depict the front, back, and side of the house, and the last has details of doors, columns, cornices, and ceilings. There are also two photographs of the exterior and interior of the house as part of the plans.