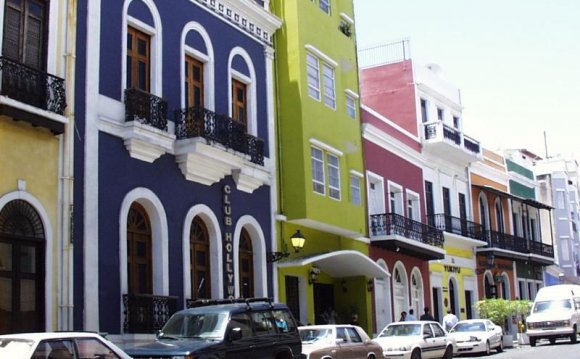 The Colonial home is one of the most popular styles of home in the United States, according to "Better Homes and Gardens." The Colonial style evolved from European influences, which started in the 1600s. Many colonists emigrated from Europe and brought those influences with them. Over time the Colonial style became distinct, recognizable for its use of geometry, and different regions of the United States added their own tweaks to provide relief from the climate.

Colonial houses developed out of the US Colonial period in the 1700s. Colonists settled primarily along the Eastern Seaboard and built homes that became the Colonial style. They started as two-story homes that feature one room on each floor and eventually grew into the stately, four-over-four, two-story homes most associated with the Colonial style. Four-over-four alludes to the style of four rooms on each floor of the home.

Regardless of the size of the home, Colonial-style homes share several characteristics, according to Architecture for Kids. First, the homes are symmetrical, or square, and feature an entry door that can be found in the middle of the front of the home. The style also features two windows on either side of the entry door, with five windows on the second floor, with one directly above the entry door. Other characteristics include paired chimneys, a medium pitched roof to provide drainage in rainy weather and a stairway that is directly behind the entry door and leads to a hallway that bisects the middle of the second floor.