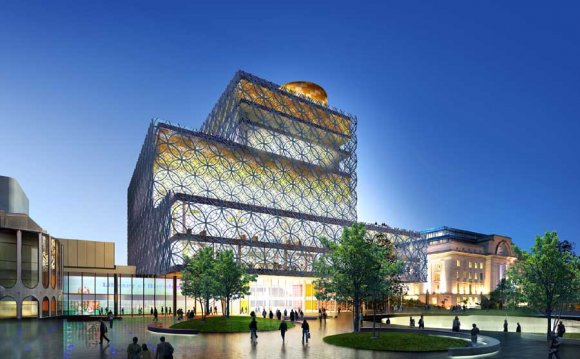 Please note: We have mainly written about England, as that is the country within the UK where our students live. We would be very happy for schools and visitors to send us information we can add to our website on Wales and Scotland.

This stone circle is called Stonehenge.

It is the most famous prehistoric monument in Britain and is situated on Salisbury Plain in the county of Wiltshire. People began building Stonehenge about 5, 000 years ago, dragging each stone into place.

Windsor Castle has been a royal residence for over 900 years and today is one of the homes of Queen Elizabeth ll. The royal standard flies from the round tower of the Castle when the Queen is in residence.

Windsor Castle has dominated the river Thames for over 900 years. It was built by the Normans from timber and later rebuilt in stone.

Hadrian's Wall, a stone wall barrier built to separate the Romans and the Picts tribes in Scotland 2000 years ago. It allowed Roman soldiers to control the movements of people coming into or leaving Roman Britain. It was so well built that you can still see parts of it today.