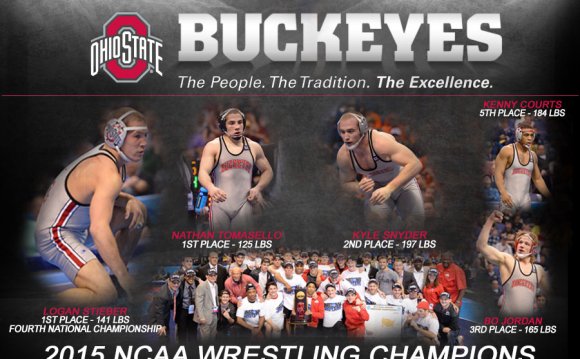 The Department of History is committed to a tradition of academic excellence. Our large and distinguished faculty provides a notable diversity of historical fields for M.A. and Ph.D. students. More than 200 graduate students from across the United States and around the world are currently pursuing degrees within the Department. Many students and faculty members also participate in the programs and activities of other Departments and interdisciplinary Centers. The University is internationally renowned for its research facilities and its support services.

The History Department placement rate for PhDs is strong. 90% of our graduates in 2004-2007 found employment, up from 69% ten years ago, a remarkable feat given a very competitive job market. Since 2000, 79 of our graduates have accepted academic positions at a range of institutions nationally and internationally, including quality tenure-track jobs at prestigious colleges and universities such as Northwestern, University of Illinois, Rice University, McGill, the University of Toronto, Middlebury, LSU, and the U.S. Military Academy; solid middle-tier private and public universities such as Brigham Young, St. Anselm College, Georgia State, University of Vermont, Nipissing University (Ontario), George Mason, the University of Hawaii, the University of Akron, Wayne State University, and the University of Toledo; historically Black colleges such as Morgan State; and smaller private institutions such as Otterbein, Utica, and Kenyon College. Others are employed as analysts with government agencies such as the State Department, as public historians, as staff historians with the U.S. Armed Forces, as editors at university presses, or with think tanks such as the Rand Corporation.