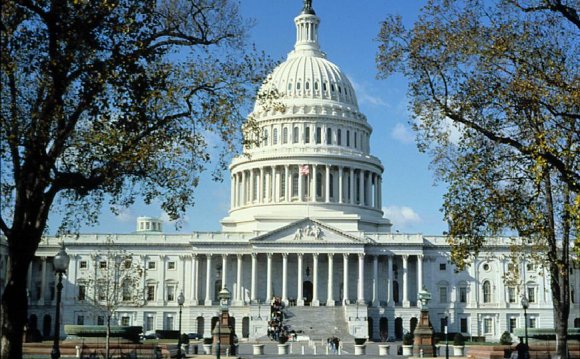 Originally built in 27 BC by emperor Agrippa, the Pantheon was destroyed in a fire in 80 AD. Hadrian commissioned the rebuilding of the temple but there is no indication of the emperor on the building at all. Over the portico is an inscription Marcus Agrippa, Lucii filius, consul tertium fecit meaning Marcus Agrippa, son of Lucius, Consul for the third time, built this.

By 609 AD Byzantine Emperor Phocas, gave the building to Pope Boniface VIII. The building was converted into the church of Santa Maria and Martyres. The conversion from temple to Christian church is the main reason why the structure is still in good condition today.

During the Renaissance, the Pantheon was used as a tomb for many members of the arts. Such artists as Annibale Carracci and Raphael were buried in the Pantheon. At this time many artists used the Pantheon as an inspiration for other buildings. Brunelleschi, noted the Pantheon as one of the structures that inspired his design for the Dome of the Duomo in Florence .

The Pantheon is one of the most visited sites in Rome today. It is still used as a Catholic church and holds mass daily.

View of Pantheon from side

Known for its dome structure, the Pantheon is one of the greatest examples of Roman architecture. Even though Hadrian is attributed with the commission of the building, the actual architect remains unknown. The design of the temple follows traditional Roman style. The entrance to the Pantheon was designed with a portico held up by eight columns across holding up the pediment, which holds the inscription to Agrippa.

View of inscripton to Agrippa

The incorporation of Greek styles into the temple is related to Hadrian's education. He was educated in Roman Spain and spent much of his childhood learning about ancient Greek culture. The dome is one of the most innovative structures created, the incorporation of an oculus in the dome allows for the temple to be completely lighted without the help of artificial lighting. The oculus itself is twenty seven feet wide and is made from pumice -the lightest of all the materials. The dome varies in thickness, from 21 feet at the base to 4 feet at the top.

The exterior of the Pantheon is simple and unadorned with detail especially when compared to the inside which was embellished with colored marble and bronze moldings. The floor is inlaid with colored granite and marble in the form of squares and circles. The inside of the dome is based on simple geometry. The dome is circular in height and width. The diameter and height of the rotunda are the same, 142 feet. The walls of the dome have a honeycombed effect known as coffering. The use of coffering allowed for the dome to appear larger than it was. Eight piers circle the temple, which correspond with eight niches. The niches were likely used to hold statutes to gods or theologians. The inside bares many of the same decorations as when it was completed in 125 BC. Much of the original marble and bronze has been removed and used on other sites. It is noted that during Pope Urban VII's reign, he ordered all Pantheon's bronze to be melded down and used for fortifications of other buildings. After the temple's conversion into a Catholic church many of the structure's original statues were replaced with catholic icons. Today many of these works are present in the temple.