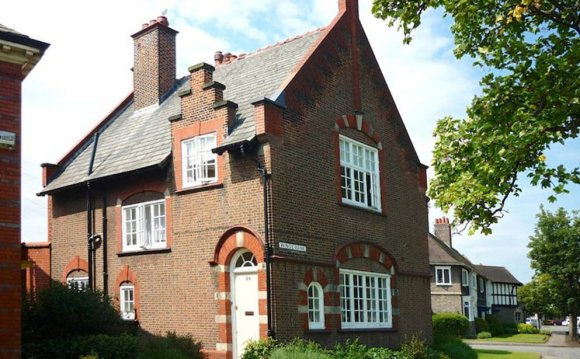 TALLAHASSEE — The House and Senate budget proposals, both passed Thursday, sit roughly $1 billion apart in overall spending, but that might not be the biggest differences between the two chambers as Tallahassee prepares to be overrun with budget battles.

The Senate passed its more than $80 billion budget with a short round of polite debate with members of both parties praising leaders for their work on the spending plan.

On the House side, the chamber’s $79 billion budget plan was on the floor for over two hours of partisan-laced, pugilistic debate with Democrats teeing-off on the Republican-crafted budget packed with what they saw as a misuse of state dollars.

“Hey Republicans, ” shouted Boca Raton Democrat Irv Slosberg from the back of the chamber during a debate so feisty House Speaker Steve Crisafulli, a Republican from Merritt Island, scolded him twice.

Slosberg lost his daughter Dori in a car accident, and each year skewers Republican leaders on the House floor for what he says is a lack of focus on road safety funding.

Top House Democrat Mark Pafford of West Palm Beach has also been a flamethrower over his two years as minority leader. He regularly chides the Republican majority on issues like economic development spending, the environment and tax cuts.

This year the House wants $1 billion in tax cuts, which Pafford opposes. He says the money can be better spent in state government, including shortening waiting lists for home- and community-based services for the poor, disabled, or elderly. POLITICO Florida reported Wednesday that more than 6, 000 people died while waiting for services on those lists over a 12-month period.

“We are giving a lot of money away to people who don’t need it and leaving a lot of people behind, ” Pafford said.

Because of concerns over affordability, the Senate has not yet put forward a tax-cut package, but says it does not think a $1 billion cut is feasible. Republican leaders in that chamber also did not include language that would defund Planned Parenthood, a group that stokes anger with many Republicans.

Democrats railed against the language in the House, while Senate Democrats thanked leadership for avoiding that fight.