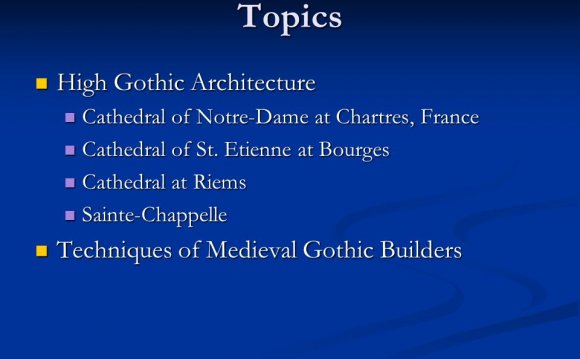 History of architecture starts when first time men though to build beautifully. A building without beauty is merely a structure, not an art. Utilitarian considerations of a building, stability and strength are works of engineers. It’s the work of architects to add the beauty to it. Architecture is actually an art which guides us to harmonize in a building both the beauty and utility requirements of a building. Architecture stands at top in the category of useful arts. It is concerned with not only to provide a shelter to man but also to take cares of his basic requirements e.g. place for worship, tombs, business, memorials and other structures which are needed in complex civilization. Architecture depicts about the civilization of an age or a race.

Geographical signs indicate that architecture originated in Nile valley for the first time, whereas second centre of architecture were observed in valley of Tigris and Euphrates. Art of Tigris and Euphrates blended in art of Greek, although Greek architecture has a strong origin itself. After those Romans developed a base for both construction and decoration and from them it spread to the civilized world. After many historical developments in fifteenth century in Italy, marvelous series of wonderful architectural presentations in the form of churches, palaces and monuments took its origin borrowed from Roman art. The influence of this architecture spread in Europe in sixteenth century but it lost its taste in the next two centuries. In nineteenth century, due to development of resources, architecture flourished greatly. In Eastern land, architecture of India, China and Japan was most popular. Out of these, first one emphasized more on decorative side as compared to constructive side. It introduced a new art of palaces and mosques of Turkey, Spain, Persia and India to the world.

The fundamental structural principles are basically three on which all architecture is based. These are lintel, vault or arch and truss. Lintel depicts resistance to strains. Truss is the framework of a building composed of material which can resist to strain. Adoption of these principles actually affects the styles and decoration of the buildings.

Architectural style of a historical building is the expression of solemnity and majesty of a nation. It doesn’t take its place due to accidents but due to social, religious, moral and different conditions it spreads. Each style is actually based upon some principles. It could be affected by its surrounding civilizations. In history each style of architecture undergoes successive development using all the possibilities to achieve perfection. There is also a period of decline in many architectural styles. It can be due to extinction of a civilization or due to evolution of new styles. History of architecture is like a chain in which each style is connected to previous one.

Architectural styles actually work on how they cover the enclosed spaces like arches, moldings, piers, traceries, and piers and how the decoration of these enhance the beauty of the building.