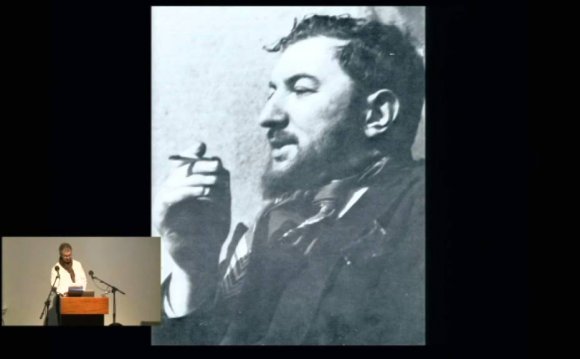 For almost the entirety of its history, the field of architecture has relied on the transmission of symbolic capital through chains masters and pupils, webs of personal contacts, to reproduce itself. In the early nineteenth century the French state created a new method of reproduction with the formation of a school intended to train architects, the École des Beaux Arts. Through the next century and a half, the field's reproduction system gradually became embedded in national higher education systems.

chains of masters and pupils

The consequences of this have been considerable. The first we may note is the disruption it has caused to the traditional reproduction mechanism. It is no coincidence that this occurs a few decades after the rise in credentialled architects that begins in the 1880s.

We can understand the full implications of the institutionalisation of the field's reproduction system by considering the history of architectural education, and re-assessing the conventional wisdom about architecture schools and their relations with the occupation and their universities. This simple model, it would be held, would apply in more or less the same form to all those occupations labelled as professions. The basic idea is that architecture reproduces itself through a formal system of education which is properly located in universities. The state credentials graduates, formally certifying them as competent, relying on professional proxies to monitor the quality of educational programs. Apart from teaching, the academics also produce research or scholarship, which informs their teaching and increases the knowledge base of the profession.

The History of Education Architecture 1 of 3