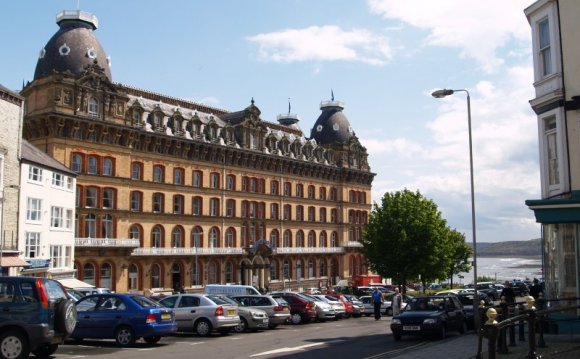 The Principal and Fellows of St Hugh’s College, Oxford, in association with History Review, offer the Prize, worth up to £500, for the best historical essay submitted by a schoolboy or girl who, at the closing date, has been in the Sixth Form of any school or college for not more than two years.

This year there were 108 entries. The overall standard was good, and the competition at the upper end was severe. Exceptionally, the prize was awarded to a candidate who is still in the Lower Sixth: Nicholas Dixon of Chigwell School. A version of his essay, entitled ‘From Georgian to Victorian: A Radical Transition?’, is published below.

The transition between what are commonly termed the Georgian and Victorian eras is one of the great turning points of British history. The dividing line is often considered to be either 1830 (the death of George IV) or 1837 (the accession of Queen Victoria), but there is no real consensus, for alterations to an entire mindset were beyond the mere dates of a monarch’s reign. I intend to assess the cultural, intellectual and religious factors which represented what can be considered a significant change, and then to evaluate the wider consequences of the transition. Less emphasis will be placed on political, social or economic factors.

A convenient starting point is to consider the Coronation Sermons given for King William IV and Queen Victoria by the Bishop of London, Charles Blomfield. The 1831 sermon has a distinctly late Georgian air of rational utilitarianism:

A sense of mutual dependence, and the prospect of common advantage, are the basis upon which human reason has erected the fabric of civil society. The principles which regulate the intercourse of man with man, as members of the same community, are to be found in the constitution of our nature. The form which these principles assume, when embodied in the laws and customs of social life, is varied by the peculiar circumstances under which different nations have constructed their system of polity …

The Supreme Ruler of the world has not prescribed to his subjects any particular form of government; but has given the sanction of his approval and the authority of his will to those which are so administered, as to answer the great ends of his own providential economy.

As an anonymous reviewer in the Westminster Review noted, such sentiments are remarkable when one considers the 1838 homily:

From utilitarian, this most versatile prelate has become theocratic. Instead of Archdeacon Paley, we have Archbishop Laud … The ceremony which, in 1831, was a mere ceremony, a thing ‘intended to remind’ – has now grown into a reality, an ‘investiture by the hands of God’s minister.’ The people are called upon to ‘accept their lawful sovereign as given them by God to rule over them.’ Instead of the rationalism of ‘human reason erecting the fabric of civil society on the basis of a sense of mutual dependence and a prospect of common advantage, ’ we have the mysticism of the ‘diadem bespeaking a majesty of a more exalted and transcendent kind than any human agency can confer.’ The preacher … forgets the whole of the British constitution – ‘charter’, ‘contract, ’ and all; blinks the most palpable facts in our social state and polity; and, as if ministerial responsibility and representative legislation were absolute nonentities, quietly tells Englishmen that their only security for just and good government lies in their king and queen being so good as to remember that his or her power is of God.

The difference is not simply one of constitutional theory, but of an entire culture. The bishop seems to have judged the Zeitgeist at both points and responded accordingly, albeit with considerable inconsistency. It is a transformation that can be witnessed at all levels during this period: from the rational to the mystic, from the classical to the romantic. The irony is that the Reform Act came in between these two sermons, a piece of legislation that would theoretically seem to be far closer to the former sermon. Such facts indicate that, given the more symbolic role of the monarchy in the 19th century, the terms ‘Georgian’ and ‘Victorian’ can only be profitably used in a cultural context.

When and Why Styles Changed: Victorian & Edwardian ...