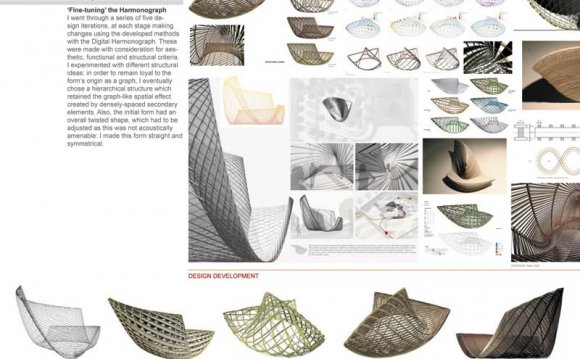 2014 was an eventful year for Modative. Two projects were completed, construction began on six projects (two of which are Modative Build projects), and five projects are currently in the entitlement process. 2014 also saw the birth of Modative founders’ third company: Modative Development. 2015 is going to be a big year!

Construction continues for Modative Build at our West-Hollywood-adjacent, 5-home small lot subdivision project. This week, we are applying the 3-coat stucco and continuting with interior finishes. Construction is slated to be complete the first quarter of 2015.

Rendered view from corner of Romaine and Crescent Heights

Cement board siding visible through the scaffolding

View of the Hollywood Hills from the roof of Home 1

As you may have read in a past blog post, construction began on this 3, 600 square foot single-family home in Culver City in 2012 then stopped after the slab was poured. But, in 2014, it went vertical. It is now fully framed and is scheduled to be finished the second quarter of 2015.

Home during framing stage of construction This project has been in our office in one form or another for nearly 7 years. It was originally conceived as a 7-home small lot subdivision project. Due to delays caused by a down economy, it was built in 3 separate stages. The third and final phase was completed in October of 2014. All phases were constructed by Modative Build.

Rendered view of the front unit of Phase III

This 3-home small lot subdivision in Palms, a stone's throw from downtown Culver City, began construction around the same time as our Bento Box project. We're in a friendly race to see which project will finish first.

Framing stage (like the Bento Box project, it is four stories tall)

Modative Build began construcion on this 4-home small lot subdivision project in December of 2014. These homes are located just north of Santa Monica Airport on Ocean Park Blvd. and took inspiration from the aircraft hangars once located nearby. Photo at twilight after demo and grading

Photo of rear view and backyard*

Foothill Blvd. Live + Work is a 6-home subdivision in Cupertino. Our application for a zone change was approved in Septemeber 2014, changing the existing Commercial zoning to Commercial and Residential. This allows the current abandoned gas station to be redeveloped into six homes with office spaces facing Foothill Blvd. We submitted for permit at the end of 2014 and construction is expected to begin in 2015.

a. Alvarado is a 46-home project in Palm Springs, CA currently in Planning-approval stages.

b. Hyperion is a 8-home small lot subdivision project in the Silverlake neighborhood of Los Angeles. It is also currenly in Planning-approval stages.

c. Ave 57 Art Walk Homes is Modative Develop's first project! It is a 5-home small lot subdivision project in the Highland Park neighborhood of Los Angeles and is in the early stages of design.

d. Edinburgh is a 8-home small lot subdivision project is just northwest of Fairfax and Melrose. It is in early design stages.

e. Flores is an 11-home small lot subdivision project is located southeast of La Cienega and Beverly. It is also in the early stages of design.