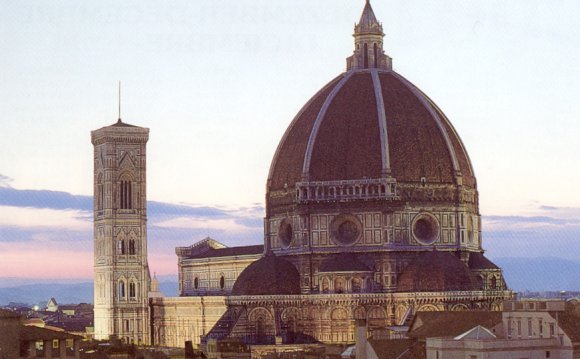 The Monolithic Dome has many different aspects that make it the best choice in construction. Domes are extremely durable and strong. While the average building life is measured in decades, the Monolithic Dome can be measured in centuries. They are fire, water, and wind resistant, making them impervious to hurricanes, tornadoes, fires and other threatening natural disasters. In one instance, after Hurricane Frances hit the coast of Florida, a dome built right on the shore was one of the only buildings left standing. The residents simply closed their hurricane shutters and let the storm pass, their home suffering very little damage.

In another case in California, firefighters took refuge in a dome home to escape a ravenous forest fire surrounding it. The fire caused only minimal damage to the home. In one industrial example in Channelview, Texas, an electrical fire caused 300 gallons of transformer oil to ignite and burn three wood-framed structures while the Monolithic Dome storage unit remained intact, preserving the materials inside.

The Monolithic Dome is not only disaster proof, but also extremely efficient. The dome structure allows for a wide variety of floor plan designs because it needs no interior support. This allows you to take advantage of the wide open space of your building. Because of the structure's tightness, they conserve vast amounts of energy, making them more cost effective to run and heat. In a regular stick home, the amount of airflow going through the home is equal to having a door open all the time. The Monolithic Dome, however, is so well insulated and tight that the airflow amounts to an opening the size of two pencils. In one instance, the total energy costs for a two bedroom Monolithic Dome home for the year of 1999 was less than $400.Trinity Christian Center's Monolithic Dome church in Soldotna, Alaska encompasses 8, 000 square feet. In 1999, Pastor Ray Ansel reported that their "natural gas heating averaged $72 per month. Heating a traditional building of similar size would cost $1, 000 or more per month."

Massive Dome Structure On Top Mount Sharp, And other ...