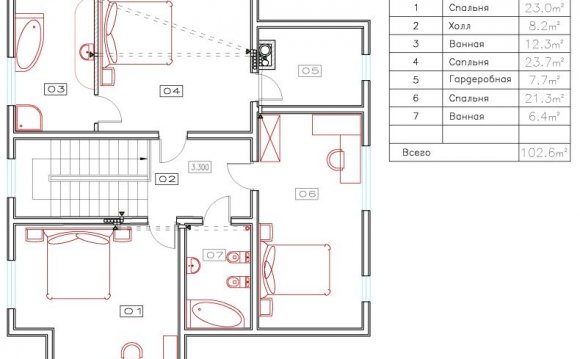 GoodFit Plans from Ross Chapin Architects
Several of Ross Chapin's houses have been featured in the Not So Big House series, and it's not hard to see why. Filled with simple but beautifully designed details reminiscent of the bungalows of the Arts and Crafts movement, these homes exemplify what building Not So Big is all about. Ross Chapin offers many of his cottage plans, small house plans, and garage/accessory dwelling plans for sale on his website.
View plan details and purchase plans».