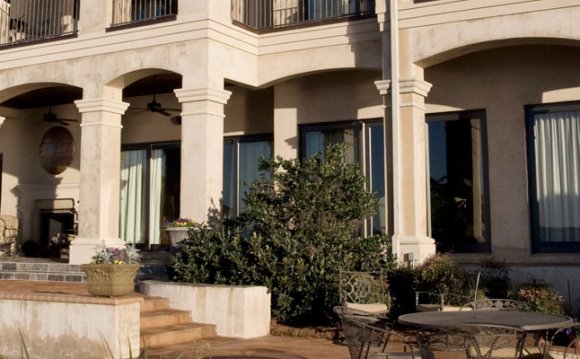 Plans Featured in Creating The Not So Big House
Complete plans for fourteen of the architecturally-designed homes featured in Sarah Susanka's bestselling second book are available for purchase online.

Please refer to the book for additional pictures and details about each home.
View and purchase plans from Creating the Not So Big House».

Plans for the Original Not So Big House
Sarah Susanka's home in St. Paul, Minnesota was designed as a Not So Big House prototype. The plans contain most of the concepts described in her books, and the house has since been constructed by a number of readers.

It can be built either as a two story home without basement, or as shown in both books, with a lower level.
See more photos.
View and purchase plans for the Original Not So Big House.

GoodFit Plans from Ross Chapin Architects
Several of Ross Chapin's houses have been featured in the Not So Big House series, and it's not hard to see why. Filled with simple but beautifully designed details reminiscent of the bungalows of the Arts and Crafts movement, these homes exemplify what building Not So Big is all about.

Ross Chapin offers many of his cottage plans, small house plans, and garage/accessory dwelling plans for sale on his website.
View plan details and purchase plans».