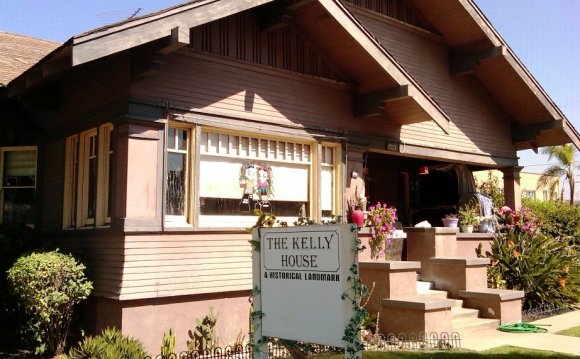 What is a bungalow? It's a mushy term that could encompass any of the many small to medium-size homes built during the first half of the 20th century. Or it could be seen as a generic descendant of the American Arts & Crafts movement's most prominent designers. The imprecision of the term does nothing to help most owners of older small houses decide whether their home is a bungalow or not. According to one definition given in the Classic Houses of Seattle by Caroline Swope, it's a matter of scale, not style. However, in Classic Houses in Portland by Hawkins and Willingham, a bungalow is described as "one facet of the Craftsman movement." Clearly, trained architects and art historians don't agree, so some confusion is inevitable. However, if we refer to Harry Saylor's book Bungalow published in 1911, then we can derive our definition from him—that is, open floor plans, low-pitched roofs, and the essential large front porch.

The bungalow style has its roots in the native architectural style of Bengal, India. During the late 19th century and the waning days of the British Empire, English officers had small houses built in the "Bangla" style. The houses were one story with tile or thatched roofs and wide, covered verandas. These houses were provided as rest houses for travelers, so the association was created early on that these were small houses for a temporary retreat. In 1906, an article appeared in Stickley's "The Craftsman" magazine suggesting "Possibilities of the Bungalow as a Permanent Dwelling." Once they were accepted as full time, year around residences, the simplicity of a summer home fused with the idealistic philosophy of the Arts & Crafts Movement.

The Arts & Crafts movement inspired American architects and craftsmen like the Greene brothers in Pasadena and Frank Lloyd Wright in Chicago, Gustav Stickley in Michigan, and many others to rediscover the value in hand crafting buildings and their contents using natural materials, creating a more wholistic life style for their occupants. At the same time, there were other notable movements, such as the first wave of nature conservancy and the establishment of national parks and social activism that was of a decidedly populistic bent. The Industrial Age's backlash was a yearning desire among many Americans to own their homes and have small gardens. The success of the bungalow was due to its providing a solution to this desire. Thus, we'll go out on a limb here and define the bungalow by its populist appeal, affordability, and easy livability and charm. The essential distinction between the Craftsman "style" and the derivative bungalow is the level of fine detail and workmanship.

Once “kit” home manufacturers like Aladdin and Sears began to offer them through their catalogs, their success was assured. Prospective homeowners could have an entire home shipped to their town by train. With the help of a couple carpenters, the homeowner could build a practical, simple, attractive little home for a sum that was manageable by huge numbers of Americans. Mass production, however, meant that the fine carpentry and detailing present in the Craftsman homes were modified and distilled into more generic equivalents. Nevertheless, kit homes were generally built of good quality materials that have held up extremely well over the last century.

The bungalow style typically had some combination of the following: