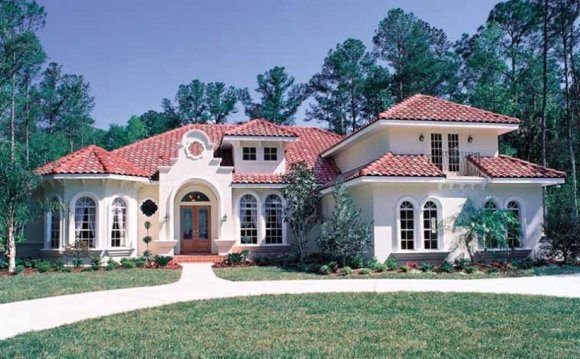 What architectural similarities do you see in each of the mission images?

What types of people do you see using the missions over the years?

How do we see the impact of the missions on modern California life and building styles?

These images of the California missions show the transformation of the mission structures over the past two centuries. Some show the types of people who would have lived in or visited the missions. The missions mark California’s Spanish colonial past, and remain today as sites for community gatherings and heritage.

Father Serra performed thousands of Native American baptisms. His burial site at Mission Carmel continued to be a veneration site long after his death in 1784, as we see in the photographs of soldiers and people surrounding his grave in 1882.

Early sketches of mission life, such as the image of dancing Native Americans at Mission San Francisco de Assisi (later Mission Dolores) and the scene of the same mission’s outbuildings, show the missions as a living place where different groups interacted to create the mission community.

Coerced Native American labor was crucial to the construction and survival of each mission. With Mexico’s independence and decision to secularize the missions, Native Americans were released from previous arrangements made with the Spanish religious authority. Without this captive labor, many missions did not survive. Several images show mission buildings crumbling or overgrown with vegetation by the late 19th century. Although several missions decayed beyond repair, many continue to be restored by the communities that have evolved alongside them. For instance, the 1930 photograph of the heavily scaffolded facade of Mission San Diego demonstrates the community restoration efforts to save the main entrance. Community members of all ages joined in the rededication ceremony that followed.

Photographs show that the missions have become a crucial link to California’s past, and continued to serve changing communities. In the early 20th century, a Native American band and assimilated Native American children were photographed alongside Mission San Diego; a mother and daughter enjoyed the courtyard fountain of Mission Santa Barbara later in the century; and Mission Dolores Park provided housing for refugees after the 1906 earthquake in San Francisco.