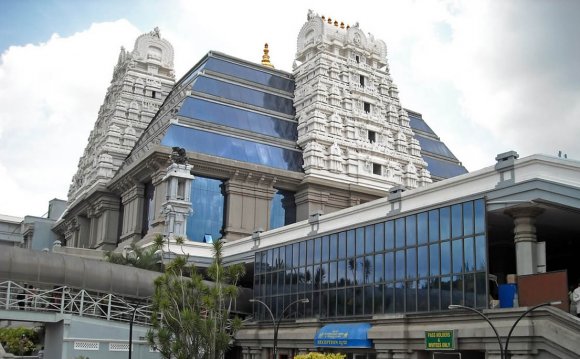 Sites which describe and/or discuss a number of periods or styles in architecture belong in the main category here. Those which cover a particular period or style belong in the relevant sub-category.

A movement to revive handicrafts and reform architecture by using traditional building crafts and local materials, in reaction to the Industrial Revolution. It began in England c.1850 and spread to the US by the 1870s. In England it declined after 1900, but became influential in Europe.

The Jazz Age style concurrent with International Modern in the 1920s and 1930s, and characterized by streamlining architectural motifs.

A movement away from imitation of the past starting c.1890, and characterized by undulation, natural or abstract forms.

The predominant style of Western European architecture in the 17th century and early 18th century, found also in former European colonies. It is characterized by exuberant decoration, curvaceous forms and spatially complex compositions.

The style which developed in the Eastern Roman Empire (330-1453) in which Classical precepts were no longer strictly observed and new influences from the East were integrated. Its greatest monuments are its basilican and cross-in-square plan churches.

A highly decorated style named after the Churriguera family of Spanish architects, which migrated to Spanish colonies in the Americas.

Descriptions, discussion and images (including virtual reconstructions) of the architecture of Ancient Greece and the Roman Empire, which developed its classical form from the 6th century BC. Classical architecture is characterized by concern with proportion and adherence to accepted modes: the Doric, Tuscan, Ionic, Corinthian and Composite Orders. For later revivals of the style see: Renaissance, Neo-Classical and Greek Revival.

The architecture of the earliest Christian structures, from 200 - c.500 AD. For later developments see Byzantine.

The architectural style of Ancient Egypt, including its revivals in modern times.

The architecture of the pointed arch, the rib vault and the flying buttress, which came together to form the fully Gothic style in mid-12th-century France. It spread throughout Europe where it developed local forms.