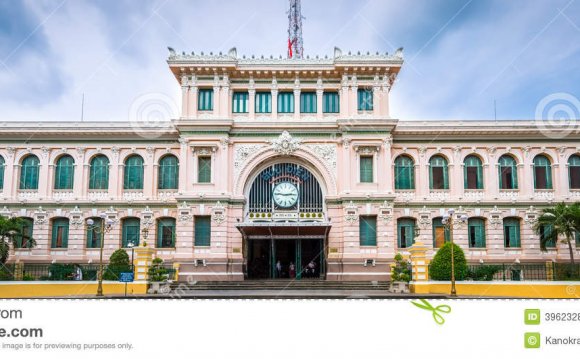 Ancient Greece? No, it's the US Supreme Court Building built in the early 20th century. See a larger view. Photo by Hisham Ibrahim/Photographer's Choice RF/Getty Images

Neoclassical, or "new" classical, architecture describes buildings that are inspired by the classical architecture of ancient Greece and Rome. If you look closely at a Neoclassical building you may see echoes of the Parthenon in Athens or the Pantheon in Rome.

Neoclassical buildings have many (although not necessarily all) of these features:

The Beginnings of Neoclassical Architecture:

Neoclassicism was a European movement that dominated during the 18th century. Expressing the order and rationalism of the, Neoclassical ideas influenced music, theater, literature, and visual arts.

During this time, writings by the Renaissance architects Giacomo da Vignola and Andrea Palladio were widely translated and read.

One important 18th century thinker, the French Jesuit priest Marc-Antoine Laugier, theorized that all architecture derives from three basic elements: the column, the entablature, and the pediment. In 1753, Laugier published a book-length essay that outlined his theory that all architecture grows from this shape, which he called the Primitive Hut.

The romanticization of simple forms and the Classical Orders of Architecture spread to the American colonies. Symmetrical Neoclassical buildings modeled after classical Greek temples were thought to symbolize principles of justice and democracy.

One of the most influential Founding Fathers, Thomas Jefferson, drew upon Palladian (ideas of Andrea Palladio) and Classical ideals when he drew architectural plans for the new nation, the United states. Jefferson's Neoclassical design for the Virginia State Capitol (1788) in Richmond, Virginia has been called one of the Ten Buildings That Changed America.