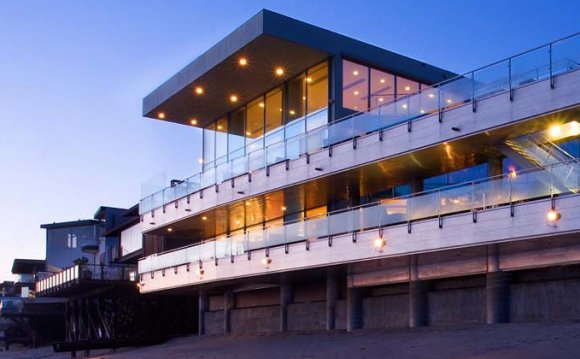 Tudors and Colonials were among the idealized styles of the first half of the 20th century. By Patricia Poore

In the time between the two great wars, the last vestiges of Victoriana had receded, and the Arts & Crafts movement had waned. A Colonial Revival wave that began in 1876 was now entrenched, but colonial-style houses had competition from nostalgic European styles—Tudor and Cotswold, Spanish and Italian—bolstered by the memories of returning servicemen. In housing booms before and after the Depression, whole tracts went up, and a stucco-faced Mediterranean villa might be just down the street from an academic Georgian, with a builder’s semi-bungalow around the corner. The heyday of the Craftsman bungalow was over by the end of the first war, but bungalows continued to fill kit-house catalogs and plan books throughout the 1920s. Some stayed true to bungalow lines, but most were semi-bungalows with a large dormer and partial second story. A few were even pedimented or colonnaded Colonial bungalows!

Neo-colonial houses were popular in most of the country, and in many areas, this was the most popular style by far. Some examples were a freewheeling mix of elements adapted from colonial, Federal, and Greek Revival homes, while others were more academically correct. Elements that betray their 20th-century lineage include dormers, sunrooms, and (later) garages.

Essentially a new suburban style, Dutch Colonials were recognizable by a distinctive gambrel roof, which had become associated with rare Dutch or Flemish originals in New York and New Jersey. The gambrel might be on the side elevation (as illustrated above) or facing the street. Long dormers allowed ample headroom for the second story. These cubic houses are strongly identified with the period: They have lots of interior space in an efficient, affordable envelope. Earlier examples had Craftsman or Prairie School leanings, but most built after the mid-1920s were Free Classic houses, with round columns and turned balusters, six-over-one sash, sometimes even a Palladian window.

Whether you see the appeal as an Anglophile reaction to increased immigration, or as a fond nod to our greatest ally, Tudor style—with a vertical emphasis, steep roofs, casement windows, and decorative half-timbering—was immensely popular for both small suburban homes and wealthy stockbroker enclaves.

Some houses in certain areas may be pinned down as Italian Renaissance villas or Spanish Colonials. Throughout the country, others are better called Mediterranean, as their builders used a picturesque mix of French, Spanish, and Italian architectural elements. Look for stucco and a red tile roof, arcades and arched niches, courtyards and balconies.

House of the Week: 20th Century Tudor or S.C. Plantation