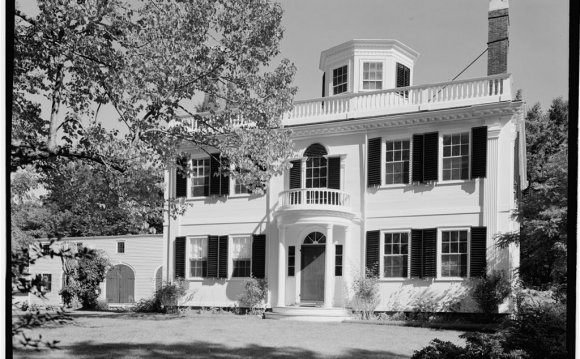 One factor fueling the surge - New York Harbor, where waters have risen about a foot since 1900. We know that rising sea levels, higher average temperatures, higher ocean temperatures, and other effects of climate change will make extreme weather events more frequent and more severe. And the climate is changing - earlier this month, NASA and NOAA announced that 2014 was the hottest year on record globally, meaning that 14 of the 15 hottest years in recorded history have happened this century.

That’s why when we invested billions to help communities rebuild from Sandy, we also committed to “build back better” - to rebuild infrastructure to a higher standard so it can withstand the increased risks posed by sea level rise and other climate impacts.

Today, the White House is building on that experience by releasing a new flood risk management standard for new and rebuilt federally funded structures in and around floodplains. This new resilience standard will help ensure taxpayer dollars are well spent on infrastructure that can better withstand the impacts of flooding. Floods are among the most common and most costly disasters across the country. So-called “nuisance flooding” - localized floods that can close roads, damage infrastructure, and overwhelm drainage systems - is already impacting communities across America. A majority of coastal areas will face 30 or more days of flooding each year by 2050 because of sea level rise, according to a recent NOAA study.

And just this week, the U.S. Army Corps of Engineers delivered the results of a congressionally mandated study on flood risks in coastal areas impacted by Hurricane Sandy, concluding that increasing flood risks make improved planning and managing coastal flood risk the shared responsibility of all levels of government. This new standard will help ensure that taxpayer investments last as long as they are intended in the face of a changing climate and help communities bounce back faster from disasters.

The standard announced today leverages the experience gained through the Hurricane Sandy recovery and closely tracks flood elevation requirements already adopted in at least 350 jurisdictions across the country. It does not alter flood standards for levees and will not affect the standards or rates of the National Flood Insurance Program. On behalf of the federal government, FEMA will solicit public input prior to the implementation of the new standard for 60 days online and through a series of public meetings in flood-prone areas around the country.

From extreme events to the day-to-day impacts resulting from climate change, today’s announcement will help make communities across the country safer and more resilient.

John Podesta is Counselor to President Barack Obama. Craig Fugate is the Administrator of the Federal Emergency Management Agency.

Federal prisoners to be released to halfway houses